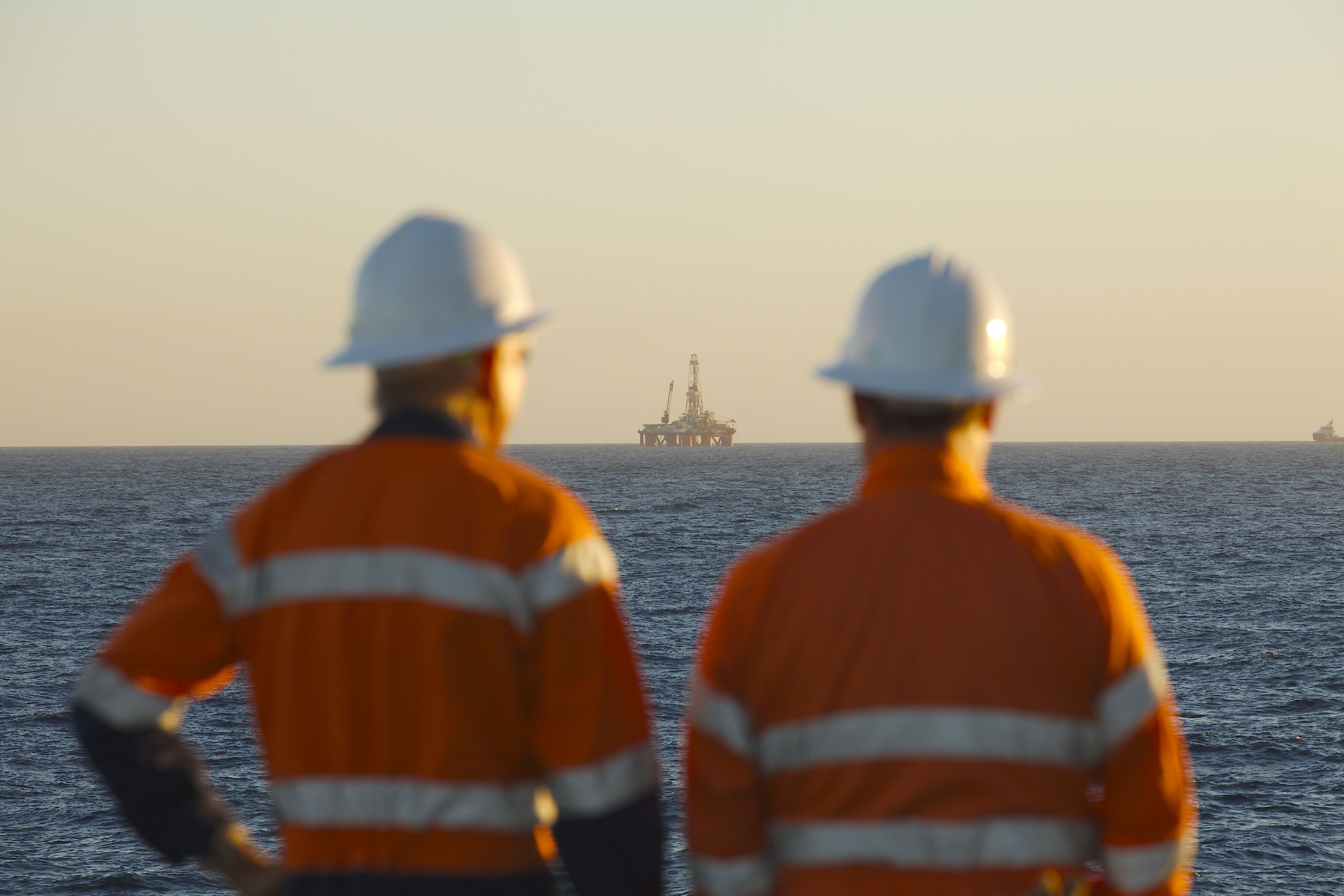 Successful oil exploration in the Great Australian Bight could see the creation of more than 2,000 jobs in South Australia and generate over $7 billion in average annual tax revenue to Federal and State governments over the next four decades, a new study has found.

The indirect benefits of the activity and the associated tax revenue could see almost 5,000 jobs created across Australia in the period between 2020 and 2060.

Commissioned by the Australian Petroleum Production & Exploration Association (APPEA) and produced by ACIL Allen Consulting, the study provides a comprehensive, preliminary assessment of how oil exploration and development offshore in South Australia could benefit the state and national economies.

The base case development could see the creation of 1,361 jobs in South Australia during the development and construction phase, and an average 826 jobs per year over the next 40 years.

In the event that resources in the Bight did prove comparable to Bass Strait, that number would rise to 2,116 SA jobs during construction and an average 1,521 jobs per year over the next 40 years.

The economic stimulus provided by development in the Bight, could see the creation of an additional 821 jobs nationwide over the life of the projects in the base case, rising to 3,442 jobs in the high case. Tax payments to Australian governments would be a significant indirect driver of that job creation.

Federal and State tax payments are projected to be up to $70.6 billion over the 40-year study period in the base case development, rising to $314.6 billion if development proved to be as big as Bass Strait. Taxation payments include company tax, petroleum resource rent tax, payroll tax and a number of other taxes.

APPEA Director External Affairs, Matthew Doman said the report confirmed that the exploration activity being planned in the Great Australia Bight had the potential to generate significant long-term economic benefits for SA and the nation.

“While still in its very early stages, successful petroleum exploration and development in the Bight could bring a new wave of much-needed private sector investment in South Australia, delivering jobs, economic opportunities and regional development for decades to come,” Mr Doman said.

“The benefits of this activity would also be widely spread, including in key regional centres such as Port Lincoln and Ceduna, where onshore facilities and services were likely to be based.

“With proper regulatory oversight, South Australia can have a safe, sustainable and successful offshore petroleum industry, as has been the case in Victoria and the western and northern regions of Australia for many decades.

“This activity will only proceed after obtaining the necessary environmental approvals and following extensive community consultation. It is essential discussion of the benefits and impacts of development takes into account the economic stimulus the oil and gas industry can provide and the benefits this will bring to the living standards of all South Australians.”