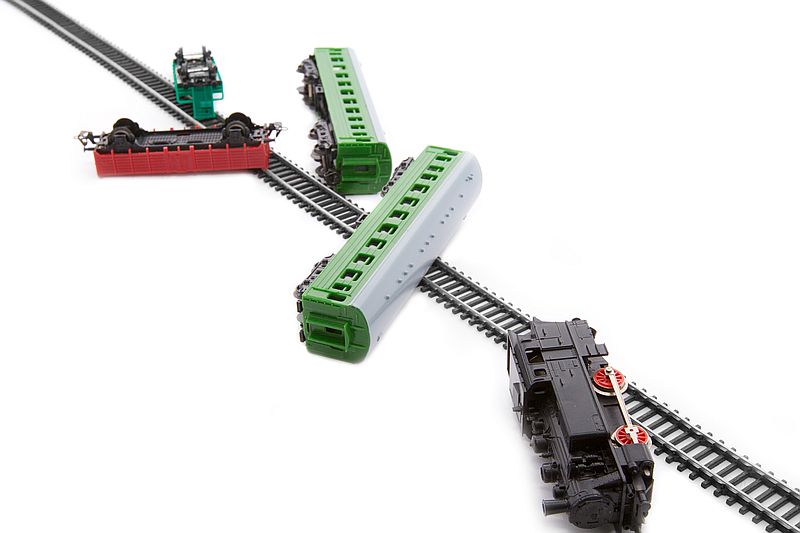 Currently $200 billion worth of liquefied natural gas projects are under construction in Australia.

Australia gets higher net economic benefits for each unit of effort in the oil and gas sector as oil and gas has among the highest value adding ratios in the economy – according to the ABS, more than double the average across the manufacturing sector.

Mr Fazzino is also wrong to conclude rising gas prices somehow equates to a “market failure”. They do not.

Gas prices are rising, reflecting increasing costs of supply as low cost reserves become depleted and production shifts to higher cost reserves but also in response to the export-driven incentive for the development of a massive new industry.

Just as in the US, lower prices will only flow when a market response (the provision of more gas supply) is allowed to occur. And at present, regulatory challenges make this more difficult than it needs to be.

The picking of winners, or the blatant protectionism, advocated by Mr Fazzino and others will do nothing to fix the problem identified, but it will do something to make the situation worse.

That is, such measures would drive away the very gas exploration and production investment required to underpin billions of dollars’ worth of new projects. And just to (maybe) secure investment on a fertiliser plant worth less than $1 billion?

Now that’s what I call a train wreck.