PRRT changes must be assessed carefully

PRRT changes must be assessed carefully 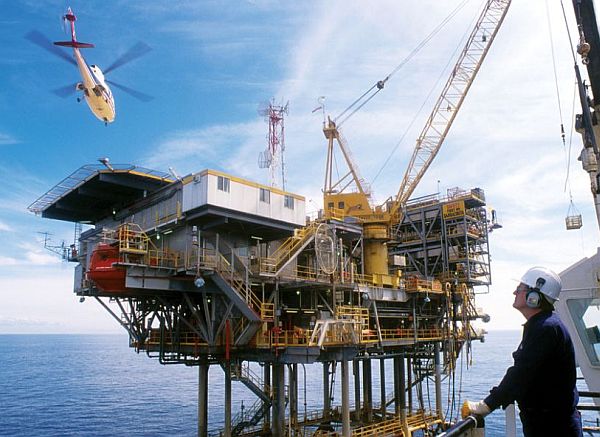 Changes to the petroleum resource rent tax (PRRT) announced today by the Commonwealth must be assessed carefully by Australia’s oil and gas industry.

“As Australia relies on foreign investment to develop our natural resources, it is vital that we have a stable, competitive tax regime.

“Investors are always concerned when long-standing tax arrangements change.  Since 1987, the PRRT has attracted investment to Australia while delivering $35 billion in revenue for the community.

“The independent Callaghan Review confirmed the PRRT is an effective profits tax which delivers, over the life of projects, a higher return than royalties.  Once a project has recovered its costs and achieves a modest profit, the combination of company tax and the PRRT applies an effective tax rate of 58 cents in the dollar.

“Investors will now need to assess what the proposed changes will mean for future investment in Australia.”

Dr Roberts said, in particular, changes to the treatment of exploration costs are troubling, given exploration has fallen to historic low levels.

“While Australia has attracted significant investment in liquefied natural gas (LNG) projects over the last decade and global demand for LNG continues to rise, future investment in Australia is far from guaranteed,” Dr Roberts said.

“The global gas market is highly competitive and we are not a low cost producer.” Download PDF