Pseudo-science no substitute for the real thing

Pseudo-science no substitute for the real thing 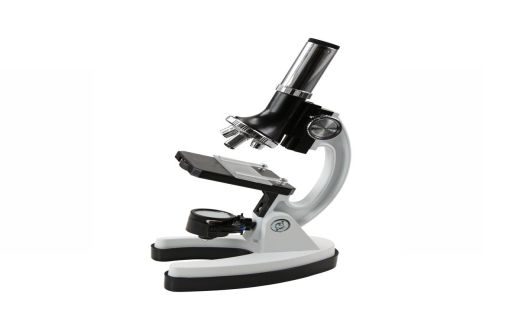 An article claiming that an increase in hospital visits is linked to natural gas development is completely at odds with countless research studies carried out both in Australia and overseas.

The article by Geralyn McCarron – who is known for her alignment with activist group Lock the Gate – fails the credibility test.

APPEA Queensland Director, Rhys Turner said Geralyn McCarron is an activist rather than an impartial scientist.

“Geralyn McCarron has long been associated with Lock the Gate and is well known for regularly churning out pseudo-science supporting their political agenda,” Mr Turner said.

“Indeed, the article itself acknowledges its limitations.”

For example, the article states that:

“There are limitations to the data available for consideration. For instance it was not possible to break down admissions into demographics (age/gender) and times/dates of admission. Factors for which data are unavailable are the change, if any, in the population rates of cigarette smoking and obesity, and the prior health status of residents who may have moved into (and out of) the area between 2007 and 2014. The contribution to ill health of viral epidemics is unknown.”

Mr Turner said that the oldest trick in the book is to take two separate facts that occur at roughly the same time and claim that one caused the other.

“Incredibly, Geralyn McCarron also states in the article that she has no conflict of interest, yet she is well known as an anti-industry activist,” he said.

“The article fails to produce any credible evidence for her claims. McCarron is trying to frighten people and pressure governments to waste health research dollars on her political agenda.”