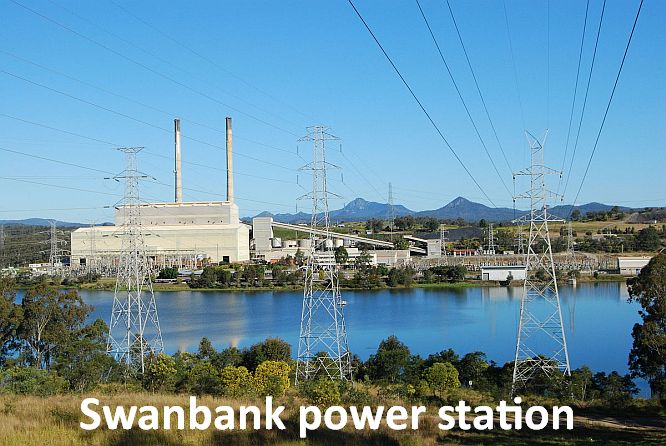 The natural gas industry has welcomed the Queensland Government’s commitment to energy policy settings that recognise the important role that natural gas has and will continue to play in the future.

“Australia has an abundant supply of accessible natural gas; it is a cleaner and proven alternative to other energy generation methods; it is therefore only right that gas should play a key role in our energy mix,” Mr Turner said.

Mr Turner said that while Queensland embraced gas generation and gas exploration and production, which themselves provide a significant benefit to the broader community, other states continues to drag the chain.

“Governments in the south-eastern states continue to have their heads in the sand when it comes to looking at new ways to increase the country’s gas supply,” Mr Turner said.

“They still prevent local projects yet expect the industry to supply their markets.

“In contrast to this, in Queensland we recently saw Arrow Energy announce it would undertake front-end engineering design work for a proposed major expansion of its Tipton gas project in the Surat Basin, a project that may involve up to 90 wells in the initial phase and up to another 180 wells over the next 25 years.

“The Arrow initiative – coupled with the recent announcement by QGC, a Shell joint venture, that it will soon start drilling up to 161 additional wells as part of Project Ruby – shows the industry in Queensland is getting on with the job, while some other states dither.”

However, while welcoming the Queensland Government’s commitment to gas, Mr Turner warned that any increase in the state’s regulatory costs could derail future projects, and work directly against the Government’s stated intention of bringing more gas to market.

“The industry welcomes the consultation on the Queensland Government’s Gas Action Plan, but any increase in the cost of production, particularly regulatory costs, compromises the industry’s ability to help the government meet this policy goal,” Mr Turner said.