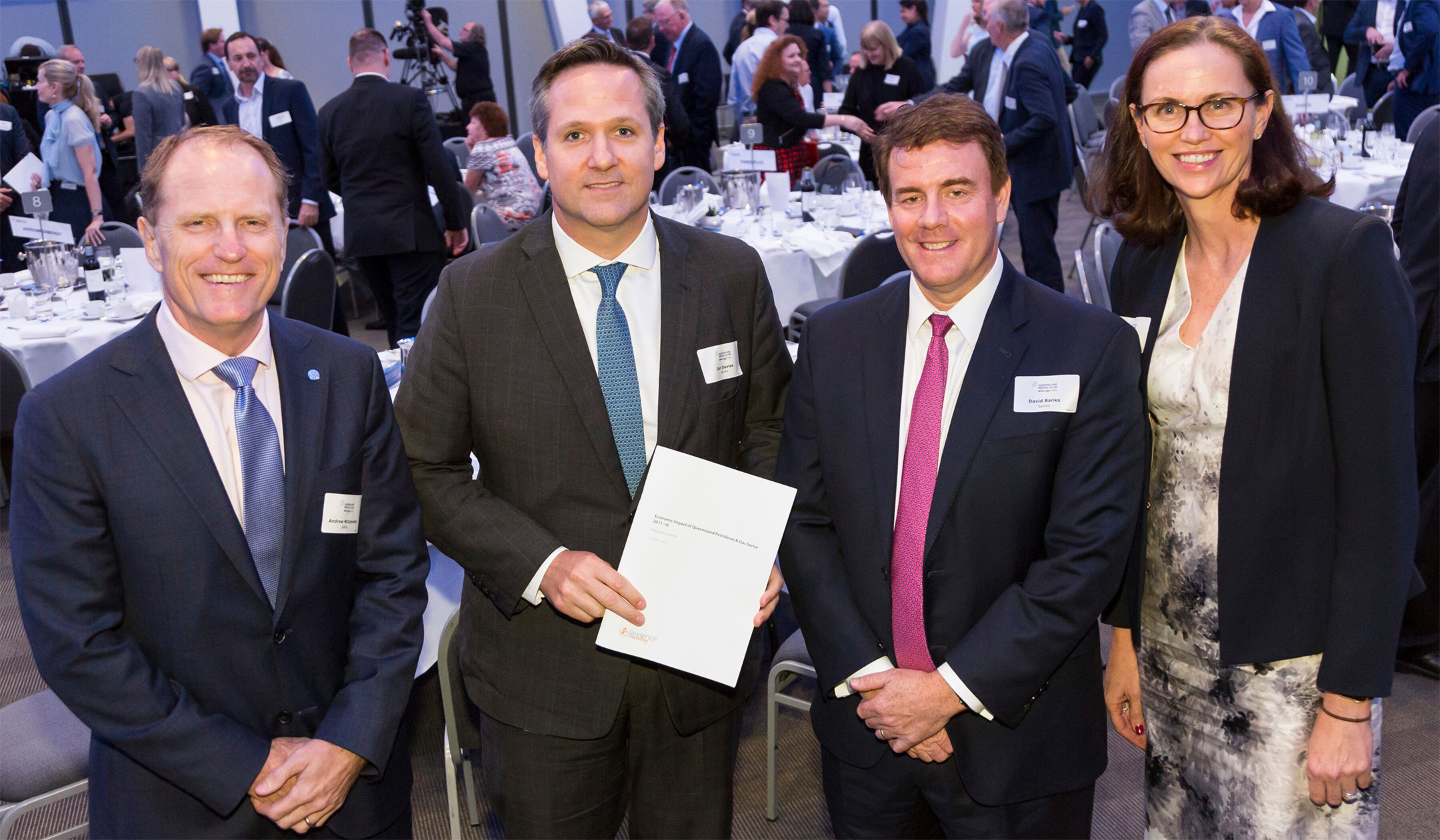 A new report commissioned by APPEA has highlighted the importance of natural gas powering Queensland’s economy.

Launched at the Queensland Media Club in Brisbane on October 15, the report by Lawrence Consulting found the natural gas industry contributed around $55 billion to Queensland’s economy over a seven year period.

The report underlined the importance of the sector for jobs and economic wealth creation for the state, particularly in regional areas such as Gladstone, Toowoomba, Roma, Chinchilla and Dalby and highlighted Brisbane as the state’s biggest gas town.

Almost $5 billion was spent on wages state-wide during the period with the industry employing around 4600 full-time employees, according to the Economic Impact of Queensland’s Petroleum and Gas sector 2011-18 report, which incorporated spending from Arrow Energy, ConocoPhillips, Origin, QGC, Santos, Senex and Westside Corporation.

During the event, a panel of four guest speakers including APPEA Chief Executive Andrew McConville discussed the importance of natural gas as well as key issues facing sector including emissions reduction, water use, royalties, regional communities and the growth of the LNG sector.

APPEA Queensland Director Georgy Mayo said the event – attended by more than 180 people including APPEA members and supporters – was a major success.

“Queensland is leading the country in showing how natural gas and farming can succeed together and all Queenslanders are benefiting,” Ms Mayo said.  “The vision, leadership and bipartisan support shown by successive Queensland governments is the foundation for this success.

“The industry and regional gas communities are grateful for this support.”