Queensland to benefit by stepping on the gas

Queensland to benefit by stepping on the gas 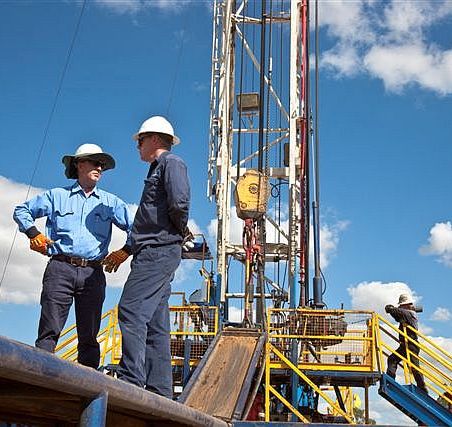 APPEA welcomes the Queensland Government’s announcement that almost 18,000 square km of land will be released for gas exploration in 2017-18.

State Development and Natural Resources and Mines Minister Dr Anthony Lynham has revealed competitive tenders would be called before the end of the year for land in the Surat, Bowen, Eromanga and Adavale basins.

“Access to land for exploration and development is absolutely critical to ensure there’s sufficient gas to power our homes and industries,” Mr Turner said.

“More gas supply puts downward pressure on prices and generates royalty revenues for the state. Everyone benefits when we develop our natural gas resources.”

In 2015-16 alone, Queensland’s gas industry directly and indirectly supported almost 40,000 jobs, and provided more than $12 billion in total value-added activities in the state through direct, indirect and consumption-based activities.

Mr Turner predicted Queensland gas would continue to supply customers in southern states where governments had opposed exploration and development.

“New South Wales and Victoria should follow Queensland’s lead by encouraging the safe and responsible development of their own gas supply,” Mr Turner said.

“They should put the interests of families and businesses first instead of pandering to activist campaigns with unscientific bans and restrictions.”