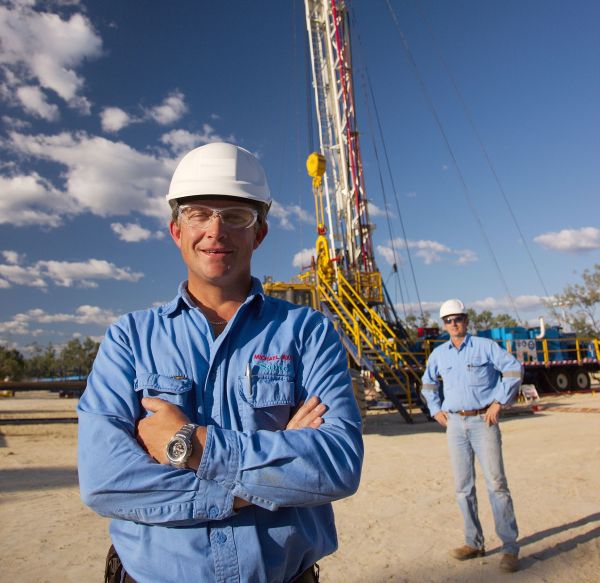 Queensland LNG producers have given a commitment to the Commonwealth that they will ensure eastern Australia has sufficient gas supply for 2018 and 2019.

This commitment is the centrepiece of an industry-government agreement signed today by the Prime Minister and representatives of the three Queensland LNG projects.

APPEA Chief Executive Dr Malcolm Roberts said Queensland LNG producers would ensure eastern Australia would not run out of gas despite new forecasts of much higher than expected demand.

He said the industry has volunteered to provide the Australian Competition and Consumer Commission (ACCC) with comprehensive information on their contract offers.

“Providing the ACCC with detailed information in real-time about contract offers and agreements will bring unprecedented transparency into the wholesale market.

“We look forward to seeing similar transparency across the entire supply chain.

“The risks to the east coast market have been averted because of the huge international investment in new supply from coal seam gas (CSG).

“Queensland CSG already accounts for almost half of the gas used on the east coast and almost 90 per cent of the known resource.

“Developing similar resources in southern states, however, continues to be stalled because of unscientific bans and unnecessary restrictions.”

“The Prime Minister and his government are to be congratulated for working with industry to produce a co-operative solution that delivers more gas and greater transparency.

“Victoria and New South Wales have been granted a reprieve from the consequences of their policy failures, courtesy of the Queensland gas industry. They should use this opportunity to support local gas projects.

“As the ACCC warned last week, gas customers in the southern states are already paying a 25 per cent premium for their gas due to the bans and restrictions imposed by their governments.

“The state is facing a forecast shortfall of 116 petajoules in 2018, just as production from local offshore fields begins to decline. Yet onshore gas remains off-limits. It is policy madness.

“More gas supply and more gas suppliers is the only sustainable way to meet long-term demand and put downward pressure on prices. The interests of gas customers must come before the demands of anti-gas activists.”