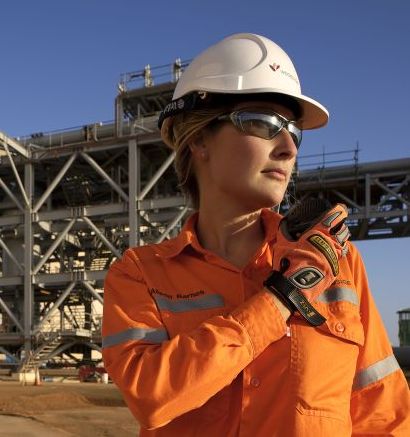 The challenge of training enough workers to service the $200 billion worth of major gas projects currently under construction in Australia is highlighted in a report released today.

The report by the Australian Workforce and Productivity Agency (AWPA) calls for a greater national training effort as the oil and gas sector transitions from a construction to an operations phase.

The Resources sector skills needs 2013 report forecasts a 57 per cent increase in oil and gas operational jobs in Australia during the next five years as major projects enter production. It recommends a greater focus on skills development to ensure the industry avoids an undersupply of critical skills in the future.

APPEA Chief Executive David Byers said: “There is already a high level of investment in training and skills development and the report released today shows an even greater effort is required.

“The report predicts that more than 22,000 new jobs will be created in the industry by 2018 when most of the $200 billion worth projects under construction move into production.

“Ensuring we train enough Australians to fill these permanent, well-paid roles will be a challenge requiring a strong collaborative effort by industry, government and the education and training sectors.

“But Australia must aim much higher. There is the potential for another $180 billion in investment in the oil and gas industry over the next two decades, which would create 150,000 jobs across the Australian economy.

“If Australia is serious about capturing this next wave of natural gas projects we need to get serious about enhancing our international competitiveness in the face of growing global competition. The reality is the pipeline of opportunity will be turned off if we don’t make a greater effort to be more competitive.

“Skills development is critical, but so too is productivity and this is an area where much more needs to be done. We need more flexibility in our labour market and less duplication and inefficiency in the regulatory processes that currently apply to major projects.

“For example, high labour costs and low productivity in the construction sector means construction work in Australia can cost up to five times more than on the US Gulf Coast. Our construction costs per installed tonne of capacity in the oil and gas industry are among the world’s highest.

“Australia has many natural advantages as a gas producer and exporter, but if we fail to address the high cost of doing business in this country, the big LNG projects currently under construction around the country could be the last for some time.”