Road to renewable energy goes via the nation’s gas fields

Road to renewable energy goes via the nation’s gas fields 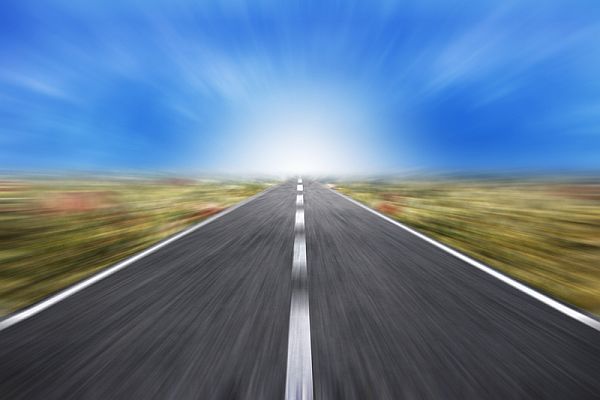 Our transition to cleaner energy is at risk because of a shortage of a fossil fuel: natural gas.

People willing to think about the nuts and bolts of decarbonising Australia’s generation sector know that a cleaner sector means, for many years, more gas-fired generation.

Gas-fired generation is the only technology capable of delivering that flexible response.

As more renewable energy is integrated into the grid, this balancing role becomes more critical.

Eventually, that need may be filled by new systems that allow large-scale, affordable storage of excess renewable energy but for the foreseeable future, gas will be the guarantor of system security.

The reliability argument for gas-fired generation aside, there is also a compelling environmental case.

In August, the Climate Change Authority firmly supported fuel switching as the most efficient way to cut emissions from electricity generation. Replacing coal-fired generation with a mix of gas and renewables would reduce emissions without jeopardising reliability.

The authority rejected higher renewable energy targets and other regulatory interventions as costly and risky. Some state governments seem to have missed this advice.

The authority estimated that output from gas-fired generation would need to at least double, possibly triple, to allow Australia to meet its 2030 target.

By 2030, gas-fired generation would need to produce about half of Australia’s electricity. Today, gas accounts for just 10.5%.

Last week, the chief scientist Alan Finkel made similar points to the Council of Australian Governments.

Energy ministers will consider that advice today in Melbourne.

The US shows how quickly emissions from the generation sector can be cut by fuel switching.

Energy-related emissions in the US in the first six months of 2016 were at their lowest level since 1991, having fallen about 13 per cent from their peak in 2007.

This was possible because the US developed its abundant unconventional gas resources. It is an irritating fact for activists but the US shale gas revolution has delivered a huge environmental as well as economic dividend.

We have a similar opportunity in Australia. While local unconventional gas reserves will be more costly to develop than in the US, there are sufficient resources to underpin a historic shift to a lower emissions generation sector.

In Western Australia and the Northern Territory, gas already fuels most electricity generation.

Elsewhere, it is a different story. In eastern Australia, gas-fired generation is being squeezed between cheap coal and subsidised renewables. Gas’ share of the market has been falling over the past two years.

This “disappearing gas” trend has occurred despite the increasing need for gas-fired generation to support the grid.

The problem is clear. Our energy market and our climate change policies are far from aligned.

There are many challenges in designing and implementing such policies, not the least being securing community support, eventually, for some form of carbon pricing.

But those challenges aside, Australia must also  develop new supplies of gas on the east coast.

If the market tightens further, pressure will intensify on households and many manufacturers. Gas is used widely in industry as a feedstock and as a fuel for high-temperature industrial processes.

About 225,000 people work in manufacturing businesses reliant on gas.

While planners assume “demand destruction” will balance the market that is a euphemism for lost jobs and production.

Developing new reserves in the current market conditions is difficult to say the least. Commodity prices are depressed. Balance sheets are stressed. Onshore exploration is an expensive, high-risk activity in a crashed market.

Nevertheless, with the right incentives, industry can accelerate development.

The key variable is political, not economic.

The COAG Energy Council has endorsed the need to bring more supply and more suppliers into the market but this collective position is not supported by all state governments.

Fear campaigns around hydraulic fracturing have led some states to strangle development,

The most extreme case is Victoria, which has prohibited all onshore gas activity. Victoria once had a conventional onshore gas industry but now even exploration is unacceptable.

Until all states support a co-operative COAG agenda to remove the regulatory and other barriers to new gas supply, conditions will only deteriorate.

The stakes for Australia could hardly be greater – a least-cost transition to cleaner energy and energy security for local industry, or continuing inconsistent policies that destroy jobs, push up prices and perpetuate higher emissions.

This article was first published in the Australian Financial Review on 14 December.