Senate must rethink One-Stop Shop in the national interest

Senate must rethink One-Stop Shop in the national interest 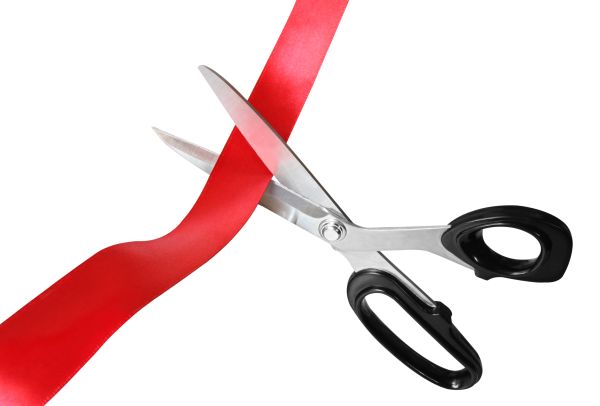 Six of Australia’s leading business groups are today calling on the Senate to reconsider its position and pass the critical One-Stop Shop reforms as soon as possible.

Industry bodies representing a cross-section of employers and industry sectors warn that one of the biggest drags on Australia’s international competitiveness is lengthy and costly delays in securing project approvals.

These delays stem from the duplication of Commonwealth and State processes and impact a wide range of industry sectors, including agriculture, minerals, oil and gas, property and construction.

As the Productivity Commission has emphasised, the One-Stop Shop is a crucial reform aimed at minimising regulatory duplication and making approval processes more efficient, without compromising the quality of environmental outcomes.

The Commonwealth Department of the Environment has reported that Australia’s average time for project approvals is 37 months – an uncompetitive result by international standards. The Department has also shown that implementing the One-Stop Shop for environmental approvals would provide economic benefits to Australian business in the order of $426 million every year.

Work commissioned by the Minerals Council of Australia found that reducing project delays by one year (and rebuilding the competitiveness of the Australian mining sector) would add $160 billion to national output by 2025 will create 69,000 jobs across the whole economy over that period.

Analysis from APPEA’s “Cutting Green Tape” report found that a two year delay in construction and production from an offshore LNG project could lead to not only significant costs for industry, but also a loss of nearly $1.3 billion in tax revenue.

Analysis for the Business Council of Australia has concluded that productivity on Australian projects is 30 to 35 per cent lower than for comparable projects in the United States.

The Property Council estimates that over 200 residential and over 100 commercial property developments have been referred to the Commonwealth in the past 12-months and that construction costs and delays could be substantially reduced through the implementation of the One-Stop Shop.

The Urban Development Institute of Australia points out that the One-Stop Shop will considerably reduce costs and improve certainty for the development industry, supporting jobs, economic growth and new housing supply.

The National Farmers Federation notes that the One-Stop Shop would streamline environment laws and go a long way to ending the confusion of many farmers about their legal responsibilities.

If the Senate fails to pass the One-Stop Shop reforms, it will be hindering the competitiveness of Australian businesses, lowering national output, and ultimately reducing the living standards of all Australians. Download PDF