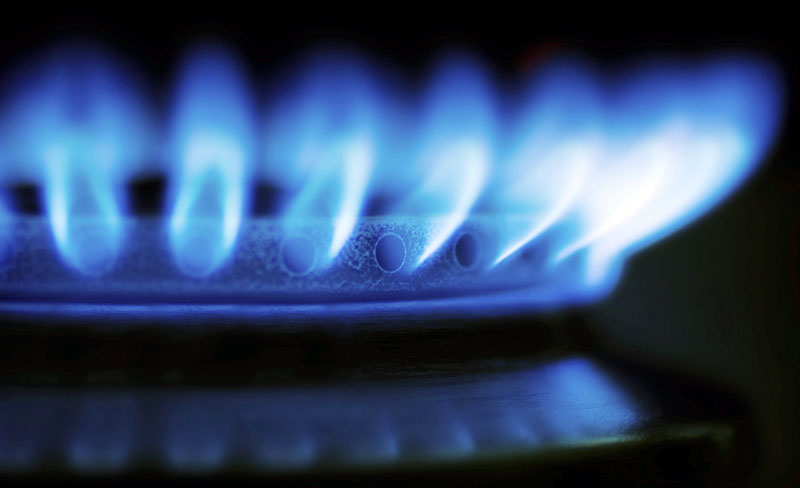 A decision by the Victorian Shadow Cabinet to extend a moratorium on gas exploration until 2020 would only serve to curb supply, push up gas prices and make manufacturing less competitive, the peak body representing Australia’s oil and gas industry said today.

“Natural gas supply has become a political football; a race to the bottom that ignores evidence based on science, technology, and world class professional standards.

“While we understand some people have concerns about onshore gas, it is important that policies aimed at regulating industry recognise the many substantial independent reviews that have found it to be safe.

“Onshore gas can also be an important driver of jobs and economic development in regional areas.

“The experience of Queensland also shows that onshore gas can successfully coexist with farming and other land uses,” he said.

Victoria is the largest consumer of natural gas in the nation with 1.8 million households and hundreds of manufacturers reliant on it for their energy supply.

But it remains the only mainland state in Australia with a ban on exploration.

“The current parliamentary inquiry into onshore gas has heard from a number of manufacturers, businesses, gas industry representatives and councils calling for the ban on exploration to be lifted.

“It is now time for the State Government to show leadership and act in the interests of Victoria,” Mr Fennelly said. Download PDF