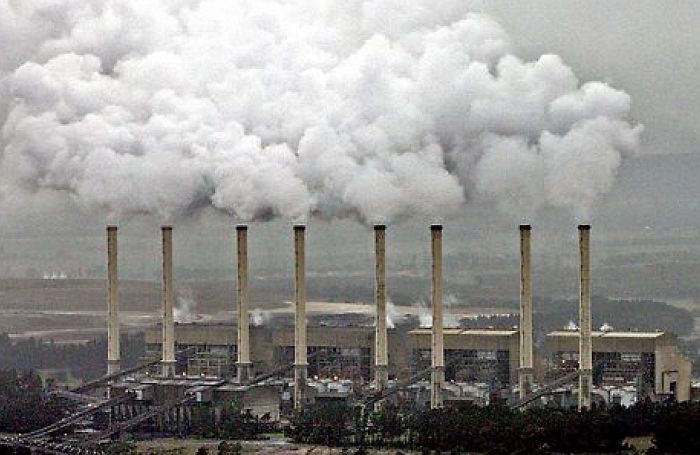 The announcement today that the Hazelwood power station will close highlights the pressing need for a co-ordinated national approach to energy security and for structural adjustment support for the Latrobe Valley.

“Governments’ immediate priority must be to assist the people directly affected and help the region diversify its economy.

“More broadly, Hazelwood’s closure reinforces the need for the Commonwealth and the States to commit to a genuine national plan to manage the transition to a cleaner energy sector.

“COAG’s decision to commission the Finkel review to develop a ‘national electricity blueprint’ to ensure Australia’s energy security could not be more timely.

“To work, such a blueprint will need State governments to commit to co-ordinated action.  The national electricity market was formed almost 20 years ago to eliminate the waste and political games of separate State systems.  The gains for consumers have been huge but are now at risk from ‘feel-good’ State policies announced to capture headlines.

“State policies stifling the development of cleaner energy options, such as gas-fired generation, should also be removed.

“Both the Australian Energy Market Operator and the Australia Consumer and Competition Commission have warned of gas supply shortfalls in Victoria as early as 2019.

“With gas the only option for reliable back-up to intermittent renewable sources, Victoria’s ban on onshore gas development makes no environmental or energy policy sense.  This is especially true for the political moratorium on conventional gas developments.

“Victoria needs to develop a new energy mix with a greater role for renewables and gas.  The State government needs to come to terms with this fact – which was once accepted by all sides of politics – and make a balanced contribution to national energy policy.”