Time to remove barriers to investment, not build new ones

Time to remove barriers to investment, not build new ones 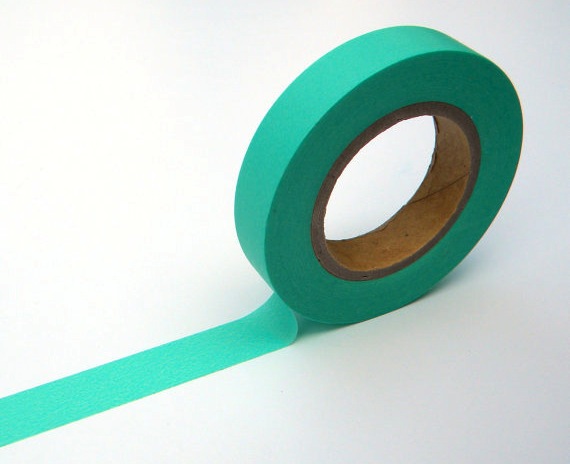 The oil and gas industry supports stable, predictable and robust regulation of its activities based on sound scientific principles and assessment, as the industry is currently investing more than $200 billion in new Australian projects.

But the Australian Parliament’s introduction of an industry-specific trigger in federal environmental regulation is in direct contravention of last year’s COAG agreement to minimise duplication in environmental approvals processes. And unfortunately, it has more to do with politics than science.

APPEA Chief Executive David Byers said: “The fact that a Bill so widely acknowledged as anti-business – and so widely derided as being politically-motivated – can be waived through the Senate sends a terrible message.

“The anti-development underpinnings of this Bill reflect poorly on the desirability of Australia as a place to do business. And while many people are consumed with Canberra’s ‘leadership’ agenda, more people should be concerned by Canberra’s legislative agenda, as it is doing considerable damage to Australia’s long-term economic health and well-being.

“The development of a bill guided by environmental – rather than political – objectives would have included consultation with affected industry, a regulatory impact statement, and cooperation with state and territory governments. But contrary to the fundamental objectives of the Act, the Government has in this instance moved to actively exclude state governments from future bilateral agreements on this matter.

“This law will add huge costs to business and government, yet deliver no environmental gain. “Burying the gas industry in selective, unnecessary, and duplicative regulation has real consequences and will inhibit the industry’s ability to do what is so important to so many: produce the natural gas needed by thousands of Australian households and businesses.

“Policies that undermine the development of energy projects and curtail energy production impose
real costs on the Australian community in the form of lost jobs, forgone economic opportunity, and higher energy bills.

“Green tape, regulatory and fiscal uncertainty, and threats of market intervention each compound to undermine the confidence required to deliver the next wave of Australia’s resources boom.

“With the Bureau of Resource and Energy Economics recently reporting that around $150 billion of high value energy and resource projects have been delayed or cancelled since April 2012 – and the Grattan Institute only this week highlighting the urgent need to cut green tape – now is the time to remove regulatory hurdles, not build new ones.” Download PDF