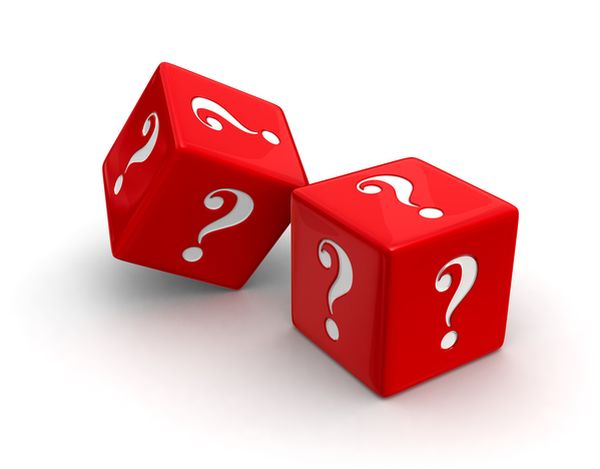 When the NSW Government released its long-awaited land use plan last year its press release beamed with a package of good news to provide “greater certainty for landholders and the resources industry”.

The plan, they said, has been subject to extensive community and stakeholder engagement – 2000 submissions and 1100 attendees at public forums and information sessions.

The plan, they said, would now put the strictest controls in Australia on the natural coal seam gas industry.

The plan, they said, identifies and protects more than two million hectares of strategic agricultural land.

It creates a position for a new Land and Water Commissioner to restore community confidence in processes government exploration activities.

And a gateway process for proposed projects must be adhered to, allowing for scrutiny through independent, scientific and up front assessment.

In all, there were some difficult hurdles for the natural gas industry to overcome from a new policy that made it one of the most heavily regulated in Australia. But at last, it could get on with its work of exploring and producing natural gas while creating jobs, breathing new life into regional communities and meeting the growing energy needs of households and businesses across the state.

Then suddenly on Tuesday the goal posts shifted with the introduction of blanket no-go zones to be applied to an industry that has been producing natural gas safely in Australia for decades.

The fact that NSW’s primary source of local natural gas has safely operated in western Sydney for more than a decade appears lost on some.

So does the fact that a gas supply crisis is looming.

With NSW importing 95 per cent of its gas supply from South Australia, Queensland and Victoria, the five per cent of the state’s gas produced in NSW is all CSG, and a third of eastern Australia’s natural gas is CSG based.

With long-term gas supply contracts due to expire next year NSW has set a course for higher energy prices. The residents and businesses of the Hunter and Newcastle won’t be immune.

This week, AWU National Secretary Paul Howes was right to say it’s time to remove the red-tape and barriers that are blocking development of our gas reserves and look at measures to secure long-term domestic supplies.

Governments and parties seeking to form government should be looking to remove impediments to gas production rather than putting new barriers in place, particularly given the looming energy threat faced by households and the state’s industrial base.

At the Fullerton Cove anti-gas protest last year as organisers rushed to feed the chanting throng and keep spirits high for the long blockade ahead, those in attendance were being served lunch from the sizzling hot plate of a gas barbecue.

More than likely it was the very same gas supplied by the resources industry. The same gas produced by the tens of thousands of Australian workers who are going about their work day in day out responsibly and safely.

North of the border Queensland rural and regional communities are thriving on the back of a stable natural gas industry and kids who would normally leave country towns for the city are staying because they can secure solid, well paid employment.

The reason is simple. It’s because governments, both past and present, along with community leaders can see beyond the hyperbole and misinformation.

The experience stands in stark contrast to NSW where more uncertainty for industry and all stakeholders rules the day.