Unlocking gas resources, not market manipulation, is the way forward

Unlocking gas resources, not market manipulation, is the way forward 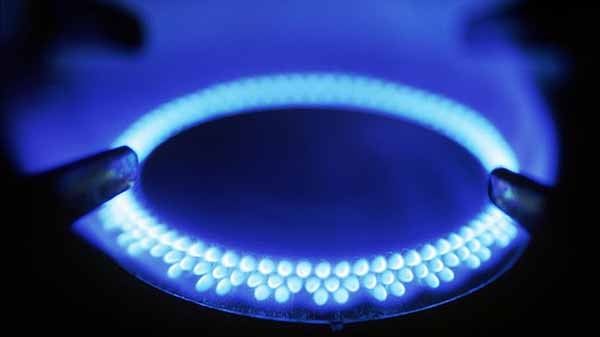 It is now vitally important the Australian Government focuses on the development of Eastern Australia’s gas industry and not be distracted by calls for intervention into the domestic gas market.

APPEA’s submission to the Eastern Australian Domestic Gas Market Study agrees with the report’s assessment that draws a line through any further protectionist calls for a domestic gas reservation policy or so-called ‘national interest test’ and rightly highlights the inefficient and unnecessary nature of such interventions.

APPEA Chief Executive David Byers said: “We need to look to the future, not the past, to develop abundant gas resources to meet both export and domestic needs.

“Policies that manipulate eastern Australia’s domestic gas market to deliver perceived benefits to manufacturers would drive away investment in the sector and hurt the wider economy.

“Eastern Australia should not replicate the mistakes made in the West.

“Successive Australian governments have worked for decades to unpick protectionist policy because they have realised such strategies deter the very investment needed to drive new projects, industrial expansion, new employment, and higher wages.

“It’s now time for all governments to work together through COAG to remove regulatory and other barriers to allow more gas to flow to the market. Such an approach can be successful if the Victorian and NSW governments actively support onshore gas development through leading practice regulation and community engagement.

APPEA and its member companies support stable, predictable, robust regulation of its activities based on sound scientific principles and assessment.

“Yet in Victoria exploration has ground to a halt and in NSW our industry employs fewer than 300 people while the state heads towards a gas price crunch that will have serious consequences for both industrial and household gas users.”