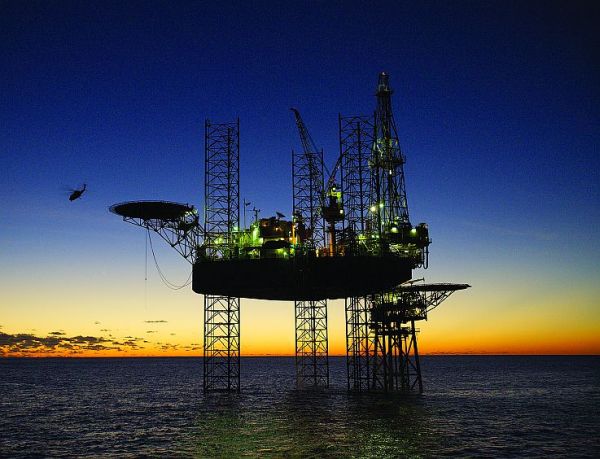 The major challenge to the Australian oil and gas industry’s continued growth is maintaining its international competitiveness in the face of growing global competition.

A high-cost local environment and the emergence of new LNG competitors in East Africa, North America and elsewhere will make it much harder for Australian LNG to win market share and attract investment.

While the industry and its suppliers must work harder at curtailing growing costs and meeting skilled labour requirements, governments must also play their part.

The need for fiscal stability

To maximise its oil and gas production, Australia needs a stable, predictable and competitive taxation regime that encourages exploration and development investments.

Yet over the past five years the industry has been confronted with a range of disruptive changes to both the company tax and resource taxation settings, including:

These changes have increased both the taxation burden faced by the industry and the costs of complying with the tax laws.

Australia’s gas industry is delivering substantial investment, jobs, and regional development benefits. But for this benefit to be sustained, governments must resist calls for policy interventions that force non-commercial outcomes.

In all sectors of the economy – not just oil and gas – maintaining access to open and competitive markets is in Australia’s best interest. Gas reservation policies actually impair local gas supply and affordability, rather than improve it. Laws that dictate where and how gas can be sold invariably deter the very investment needed to develop Australia’s abundant gas reserves.

LNG projects, to which Australia now looks to underpin the national economy for decades to come, are complex, extremely costly and require a decades-long horizon. Australia’s LNG industry is a source of comparative advantage that should be harnessed, not hindered. And just as Australia’s long-term national interest is served by maintaining access to open and competitive markets for coal, wheat, and iron ore, the same is true for gas.

Continued investment in oil and gas exploration and production relies on continued access to onshore and offshore resources, and stable, predictable regulation of industry operations based on sound scientific principles and assessment.

Yet policymaking at state and federal levels has become ad hoc and politically motivated.

This is most clearly seen in the coal seam gas sector where the federal and NSW governments have imposed new restrictions and regulatory burdens that are motivated by short-term political issues rather than by science. We have also seen a ban on hydraulic fracturing in Victoria, as well as ad hoc restrictions on seismic in federal waters off Western Australia.

Any exclusion or restriction must be consistent with an evidence-based, scientifically driven policy approach.

Policies that undermine the development of energy projects and curtail energy production impose costs on the Australian community, in jobs, in economic growth and ultimately higher energy bills.

Australia’s oil and gas industry suffers from a duplicative and inefficient regulatory system and approvals processes. Much inefficiency exists in the overlaps between federal and state government regimes. But there is also far too much duplication and inefficiency within Federal Government departments and federal agencies.

The Energy White Paper, the Productivity Commission and the Independent Review of the EPBC Act (the Hawke Review, 2009) have all identified this problem.

There is significant opportunity to reduce red and green tape and streamline the duplicative and overlapping regulatory processes that currently increase costs and cause delays without producing better environmental outcomes.

Developing the skilled workforce and the local industry supply capability needed to build and operate the oil and gas projects now under construction is a major challenge.
Policies must encourage:

While the industry has committed to a number of large projects over the last decade, the next generation of investments (and extensions to existing and committed projects) depends heavily on an efficient, coordinated and transparent regulatory framework.