Vote for progress, not protest

Vote for progress, not protest 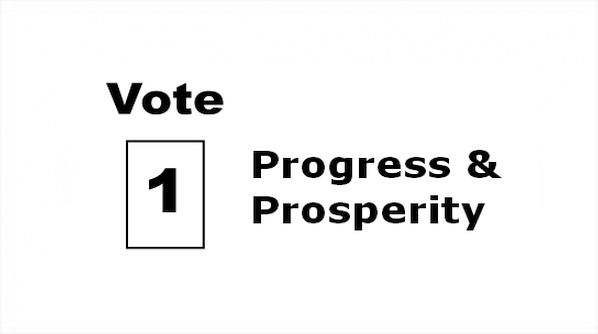 A vote for independent candidates and minor parties who oppose the responsible development of Australia’s natural gas is a vote for energy insecurity and higher energy costs for families and businesses.

“I am disappointed that Senator John Madigan is the latest candidate to jump on the protest vote bandwagon,” Dr Roberts said.

“His call for a permanent ban on all onshore gas development in Victoria is ill-informed and irresponsible.

“Senator Madigan should read the Australian Competition and Consumer Commission’s comprehensive study into the east coast gas market, released only two months ago.  The ACCC rejects moratoriums and points out that removing restrictions on development would boost gas supply, enhance competition and put downward pressure on prices.

“Rather than chasing the protest vote, Senator Madigan should be supporting the Australian Industry Group, the Plastics and Chemicals Industry Association and APPEA in urging the Victorian Government to lift its moratorium on onshore gas development.”

“Scare campaigns against natural gas can threaten supply and result in higher energy costs for consumers. Victoria’s 1.8 million gas customers are especially vulnerable. With output from existing gas fields expected to decline from 2017, time is running out to bring new supply into the market.

“If Senator Madigan wants to support manufacturing jobs in Victoria, he should support the gas industry in calling for an end to job-destroying moratoriums on gas development.”