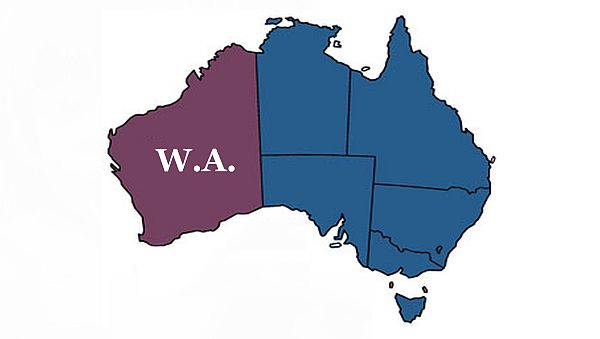 The peak body representing Australia’s oil and gas industry says the Western Australian Government’s rejection of appeals against onshore gas exploration is a win for companies advocating science-based regulation of the sector.

Western Australian Environment Minister, Bill Marmion, dismissed appeals against approvals for four proof-of concept proposals that will use hydraulic fracturing to test the potential for commercial flows of gas from shale and tight gas resources in the State’s Mid West region.

Australian Petroleum Production and Exploration Association Chief Operating Officer for the Western Region, Stedman Ellis, said: “The Minister’s decision is based on sound science and it will provide effective environmental protection while reducing unnecessary delays.

“The gas industry has a 40-year history of successful production in Western Australia – including the use of hydraulic fracturing.

“Fracking has been used internationally for more than 60 years in more than 2 million oil and gas wells. It is a well understood process that has been studied many times and in several countries. It has consistently been shown to be safe.”

In its recent determinations, the EPA found that proposals for small scale, proof-of-concept activities involving fraccing in the Mid West were unlikely to have a significant impact on the environment and should be assessed and managed by the Department of Mines and Petroleum.

Western Australia has a mature oil and gas industry supported by a strong regulatory framework. APPEA supports ongoing improvements to the regulation of the industry based on recent independent review of state regulations.

Establishing an onshore gas industry in Western Australia will help underpin the state’s powerhouse economic performance. Natural gas is also important to the environment, as it is the most effective way to reduce greenhouse emissions from power generation. Download PDF