WA gas reservation policy should be dumped, not expanded

WA gas reservation policy should be dumped, not expanded 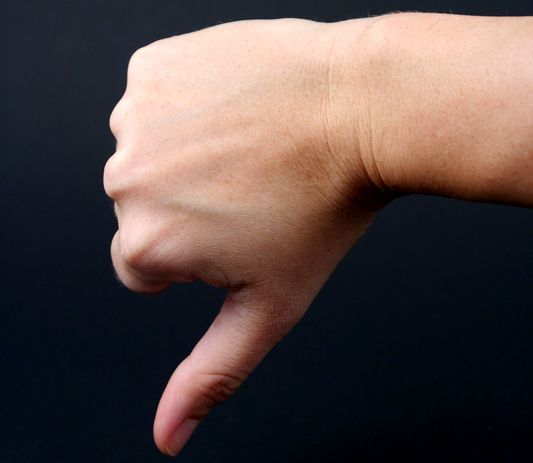 Expanding Western Australia’s gas reservation policy would destroy jobs and investment in regional communities, undermine the state’s finances and reduce the volume of gas available for local use.

“The only change that should be contemplated is the complete removal of the policy,” Mr Ellis said.

‘Reservation is effectively a tax on gas production. It undermines energy security by discouraging the investment needed to increase gas supply and put downward pressure on prices.

“WA cannot afford to damage its hard-earned reputation as a reliable supplier of natural resources and a safe destination for global investment.”

Mr Ellis urged the WA Nationals to focus on policies that encourage investment in gas production.

“New gas projects are good for regional, state and national economies. They provide jobs and investment, taxes and royalties and much-needed export revenues.

“Any move to expand the existing reservation policy by imposing further restrictions on gas exports would be extremely irresponsible.

“Forcing more gas into an already over-supplied domestic market in WA will also undermine investment in the onshore gas industry, which pays royalties directly to the State Government.

“This would actually mean less money to repair the state budget and less money for the National Party’s Royalties for Regions program.

“It is akin to killing the goose that lays the golden eggs.

“There is a very good reason credible, independent bodies such as the WA Economic Regulation Authority, the ACCC and the Productivity Commission have all warned against gas reservation – the economic costs far outweigh any perceived benefits.” Download PDF