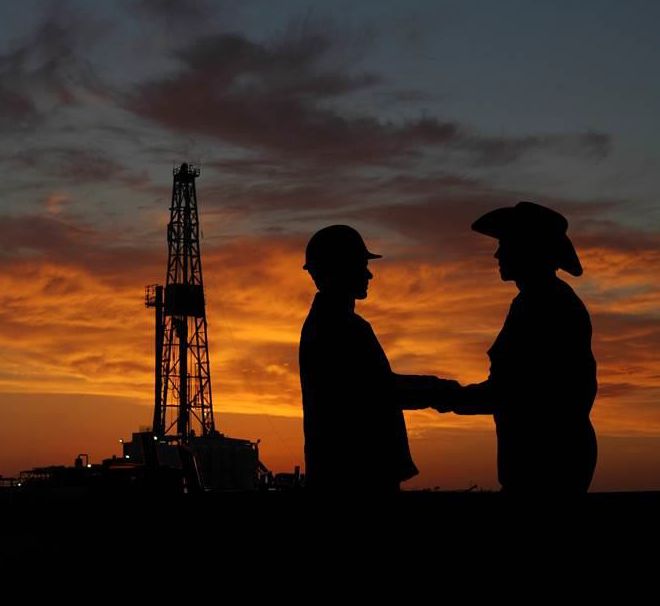 The WA National Party’s support for a so-called “right of veto” to prevent gas exploration on private land risks undermining a system that has benefited the community, farmers and the gas industry for almost half a century.

He said the industry strives to minimise the impact of its operations on private land and relied on negotiation and compromise to reach long-term agreements with landowners.

“The industry has a clear ethical and legal responsibility to compensate landowners for the impact of its operations. WA legislation requires gas companies to reach agreements with landowners before they can enter private land and ensures land owners receive fair and just compensation,” Mr Ellis said.

“This delivers sensible and balanced outcomes that respect the rights of landowners and the rights of gas companies to responsibly develop a natural resource that is owned by the Crown on behalf of all Western Australians.”

“The National Party’s support for veto rights is clearly election-eve posturing. This is nothing more than a political solution to a problem that doesn’t exist.

“The reality is natural gas development is safe and can deliver significant economic benefits and jobs, particularly in regional communities.

Mr Ellis said WA’s existing land access regime had encouraged the development of a small but successful onshore gas industry in the State’s Mid West region, where petroleum exploration and development and farming had existed side-by-side for decades.

He said a voluntary land access agreement negotiated by APPEA and the State’s peak farming bodies last year showed the gas industry was keen to maintain positive relationships with farmers and regional communities.

“The gas industry understands that establishing and maintaining good relationships with landholders is absolutely vital. There is simply no evidence to show the current approach is not working.” he said. Download PDF