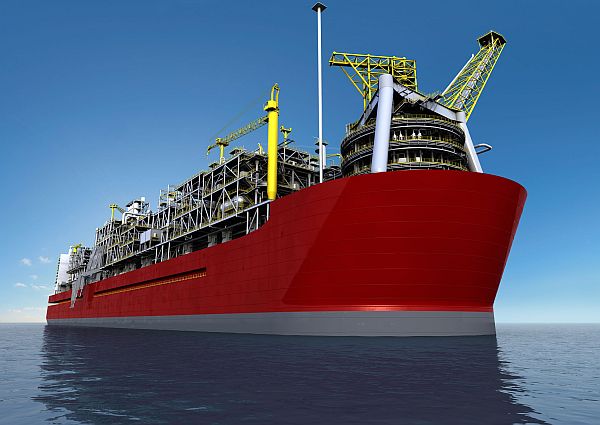 The oil and gas industry believes floating LNG technology has the potential to underpin Western Australia’s development as a major global energy producer.

Through embracing innovation, Western Australia can maximise local economic and employment opportunities, build international competitiveness, and attract the next wave of resource investment.

“We simply cannot afford to reject floating technology, because in some cases it may be the only viable means of developing some of our offshore gas.

“The Committee’s report acknowledges this reality and effectively challenges the State and Commonwealth governments and the oil and gas industry to work collaboratively to ensure that FLNG delivers maximum benefits to the state and the nation.”

Mr Ellis said just one FLNG vessel had the potential to deliver up to 1000 highly-skilled, well-paid jobs and around $12 billion in tax revenue during its 25-year operating life.

The same project could also generate around $45 billion in economic activity and up to $200 million every year in maintenance and supply contracts for local companies.

“Floating LNG will allow us to build on the success of this industry by allowing development of offshore gas fields that would otherwise not be commercially viable,” Mr Ellis said.

“WA has the opportunity to become a world leader in this new technology through training, research and development and greater co-operation between industry and government.

“We need also to recognise the substantial opportunities available to the local services sector through FLNG’s long operations phase.

“If we don’t seize this opportunity, others will.”

Mr Ellis said APPEA would need time to consider the committee’s 385-page report, which included 68 findings and 33 recommendations. But he said gas reservation was the wrong approach and the Committee should heed the recent warning from the independent Economic Regulation Authority that the policy threatened domestic energy security in WA by discouraging future investment in gas projects.

Mr Ellis also cautioned against any changes to the retention lease framework that introduced sovereign or commercial risk or did not adequately consider the enormous time and cost associated with finding petroleum resources.

“The industry is currently spending more than $3 billion per annum on petroleum exploration in Australia – much of this would be put at risk through ill-considered changes to the acreage management system.” Download PDF