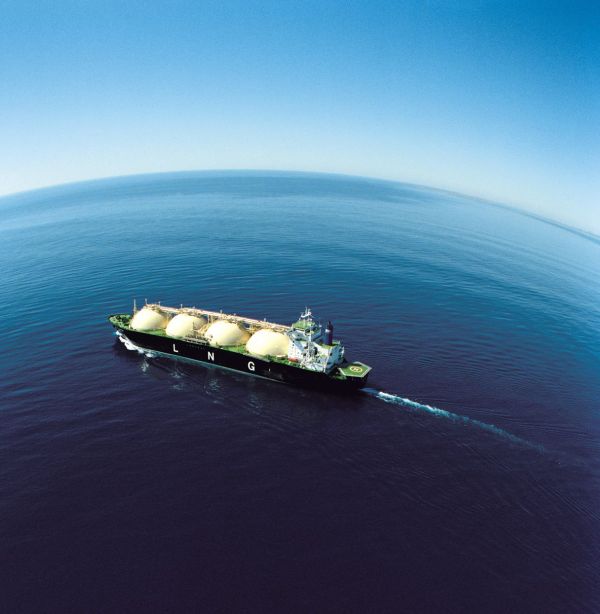 Western Australia’s oil and gas industry supports around 30,000 workers. It invests significantly in local businesses and training for both its current and future workforce.

Every major industry has felt the impact of the resources boom, with recently released research from the Reserve Bank of Australia showing that nearly 10 per cent of all Australian workers now depend on the resource economy. This is further supported by a study from Deloitte Access Economics which found in 2011 the oil and gas industry contributed $4.3 billion in flow-on impacts to the supply sectors.

The benefits from the resources boom have reached much further than job creation. A report by Australian Venture Consultants, The Wider Contribution to Australia of the Oil and Gas Industry, reveals industry contributing significantly to training, research and investment in local communities.

This is further supported by a Deloitte Access Economics study that found the oil and gas industry contributed $4.3 billion in flow-on impacts to the supply sectors in 2011.

The projects included in the AVC report will continue to benefit the state for decades to come as they are expected to operate for up to 50 years. The Gorgon project alone is forecast to spend around $33 billion on local goods and services during its first 30 years.

“Oil and gas companies are using and expanding the State’s expertise and capability to spread the benefits of the boom, contributing to employment and training; research, development and technology; community infrastructure and social investment; and environmental research and conservation.

“Our companies are major investors in education and training for both the current and our future workforce, holding strong partnerships with educational, vocational and tertiary sectors. The industry offers work readiness, internship, graduate and up-skilling programs, alongside support for school programs and scholarships, research investment and funding for chair positions at Western Australian universities.

“Industry is also a significant user of local content, with Australian suppliers winning most contracts for WA’s operational projects in 2011. APPEA research reveals that more than $29 billion has been spent with Australian-based businesses as part of the current wave of oil and gas investment.

“However, the overriding challenge for our sector is maintaining our international competitiveness in the face of an increasingly high cost environment. This is why industry is a strong supporter of government initiatives that will further the competitiveness and capability of the local supplier industry and policy solutions which can ease the cost pressures faced by industry.” Download PDF