Hydraulic fracturing or “fracking” is a well established, tightly regulated technology. It has been used safely to enhance oil and gas production for 65 years in more than 2 million wells worldwide.

Fracking involves stimulating fractures in a rock layer in order to increase the flow of gas or oil. 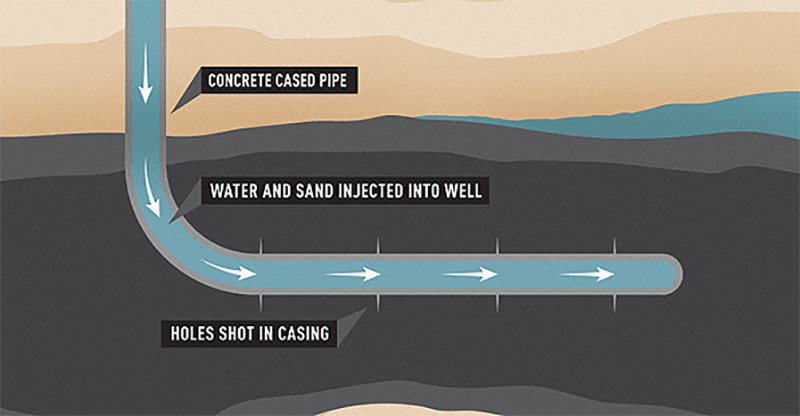 Fracking increases the flow of oil and gas to wells, which increases production per well and reduces the total number of wells needed to develop resources. It also allows commercialisation of “tight” (low permeability) reservoirs in which oil and gas do not easily flow. 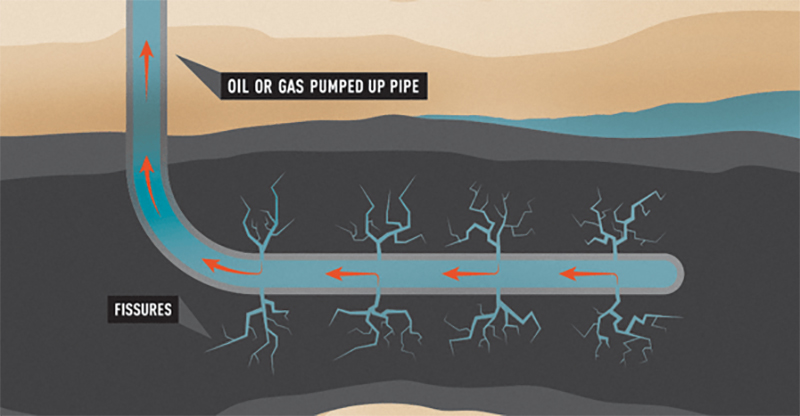 This technology is now used in about 90% of new US gas wells. Other industries also use reservoir stimulation – artificial geothermal energy production relies on fracking and even water bores are sometimes fracked to increase water production.