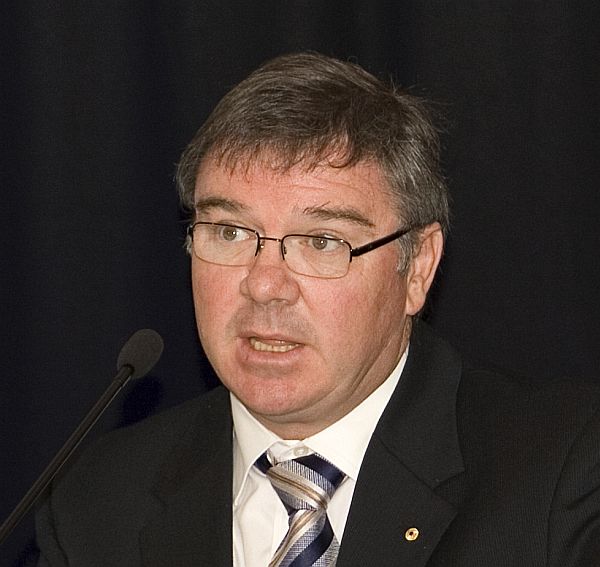 The Australian oil and gas industry welcomes the Hon Gary Gray’s appointment as Minister for Resources and Energy, who takes on this important portfolio at a crucial time in the industry’s history.

APPEA Chief Executive David Byers said: “The industry is presently investing $200 billion in new projects, including seven major LNG projects. However the industry is at a turning point, with numerous new projects on the drawing board, but not yet committed.

“Australian oil and gas project costs are among the highest in the world and there are several critical policy areas that require genuine reform if hurdles that currently hinder the local industry’s ability to compete internationally are to be removed.

“Most important of these is the need for a stable, predictable and competitive taxation regime that encourages exploration and development investments. The oil and gas industry’s long-term projects need long-term stability. Yet over the past five years the industry has been confronted with a range of disruptive changes to the taxation regime, affecting company and resources taxation settings.

“The industry also needs the Government’s commitment to market-based energy policy to be maintained. In all sectors of the economy – not just oil and gas – maintaining access to open and competitive markets is in Australia’s best interest.

“Australia’s gas industry is delivering substantial, economy-wide benefits in terms of investment, jobs, and regional development. But for this benefit to be sustained, governments must resist calls for policy interventions that force non-commercial outcomes. Australia’s LNG industry is a source of comparative advantage that should be harnessed, not hindered. Just as Australia’s long-term national interest is served by maintaining access to open and competitive markets for coal, wheat, and iron ore, the same is true for natural gas.

“Australia also has inefficient regulatory approvals processes for oil and gas projects which inhibit the industry’s capacity to reach its full potential. Much duplication exists between federal and state government regimes. However, there is also far too much duplication and inefficiency between Federal Government departments and federal agencies.

“APPEA also looks forward to meeting with Minister Gray to discuss work underway to develop the skilled workforce and local industry supply capability needed to build and operate all of the projects now under construction, as well as what can be done to reverse the decline in labour productivity growth that Australia has experienced in recent years.” Download PDF