ConocoPhillips safe and sound in oil and gas

ConocoPhillips safe and sound in oil and gas 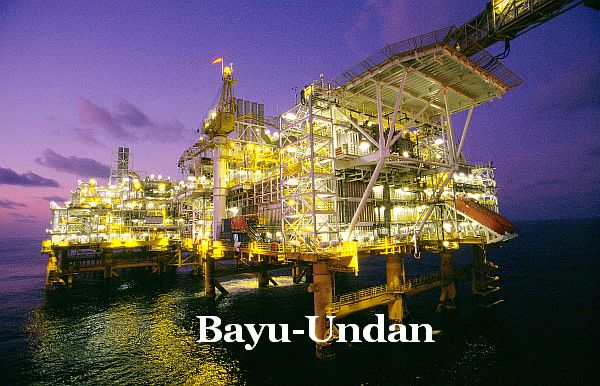 For the fourth year in a row, ConocoPhillips has won an Australian Petroleum Production & Exploration Association (APPEA) Safety Award.

“In 2012, ConocoPhillips Australia delivered a highly demanding operational program while also improving its safety outcomes. Its busiest year ever was also its safest year yet,” Mr Knox said.

“The company has a culture of open and honest reporting and a strong commitment to the elimination of hazards. It engages the workforce in safety-related activities and recognises those who make a significant contribution in this area,” Mr Knox said.

“Twice a year, a steering committee convenes a work session dedicated to evaluating identified risks and prioritising their removal. In 2012, this process removed 121 barriers to safe work.

In 2012, the Australian oil and gas industry as a whole recorded its lowest-ever lost-time injury frequency rate – 0.81 injuries per million hours worked.

“Our industry remains one of the best safety performers in Australia, but there is always room for further improvement and we recognise the need for constant leadership and vigilance,” Mr Knox said.

“Australian oil and gas continues to strive for constant improvement in its safety performance, and companies such as ConocoPhillips are leading the way.” Download PDF