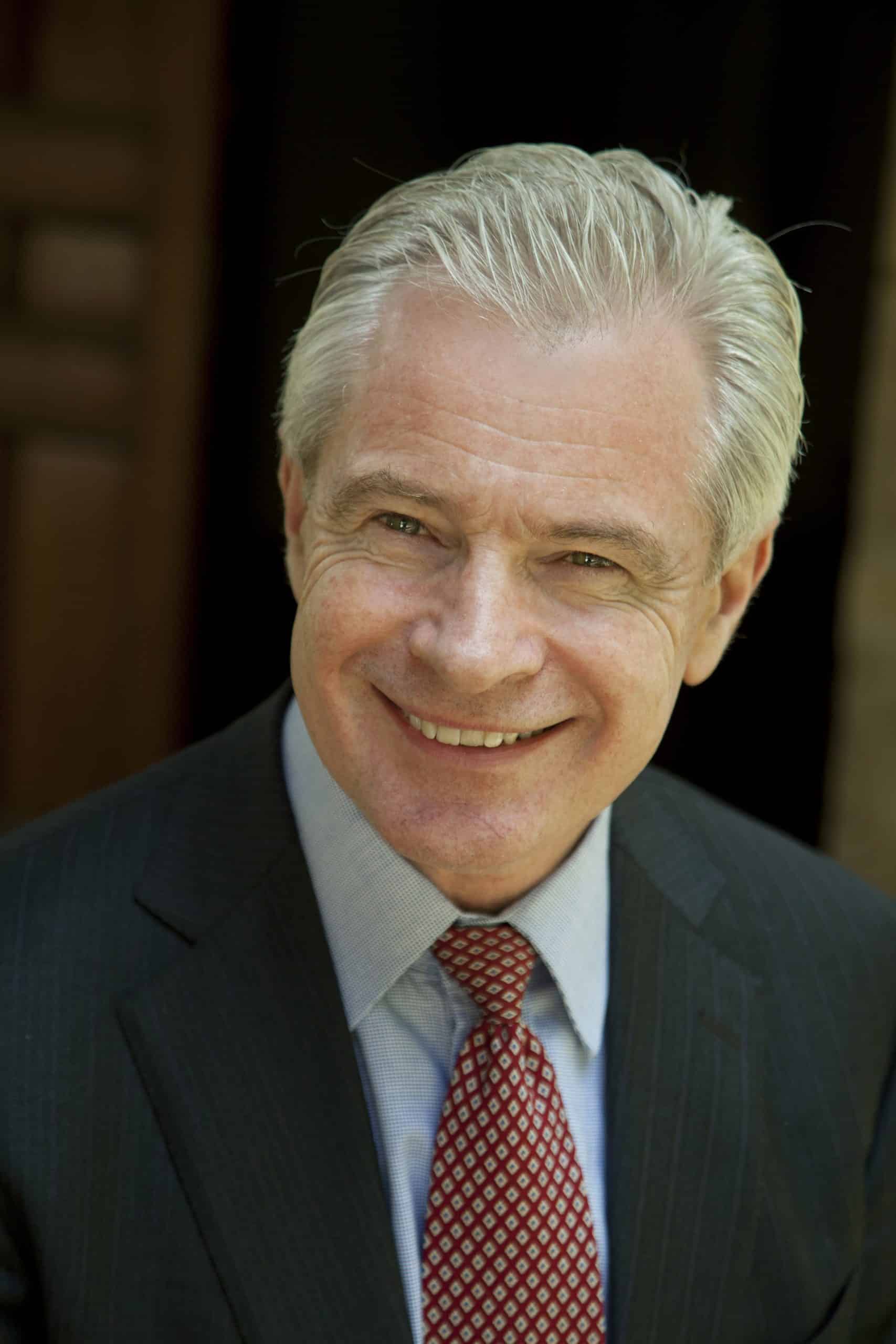 The Beetaloo Basin has been identified by the Australian Government as a world-class gas resource with the potential to spur downstream manufacturing, deliver cheaper gas to households and industry and supply additional LNG for export.

Development of the Beetaloo Basin is a key component in the Northern Territory becoming an Australian and Asian region energy powerhouse.

But what would the development of the Beetaloo Basin mean for the environment?

We asked Professor Ian Satchwell, an analyst and adviser on economic, industry and infrastructure policy with more than 35 years of experience.

The former business advisor to the United Nations Economic and Social Commission for Asia and the Pacific explained that gas will help achieve the transition to a low-carbon future in Australia and the Asian region.

“Beetaloo Basin gas, in addition to other onshore and offshore gas, has a very important role to play in customers’ transition to lower carbon energy sources, whether those customers be in Australia or in the Asian region,” he explained.

“In thinking about greenhouse gas emissions from gas, we should consider full lifecycle emissions and what fuels gas is substituting.

“For example, electricity generators in Australia and Asia can’t go from using a lot of coal-fired power to much greater renewables without gas – it’s what enables that energy transformation.

“International Energy Agency forecasts for the global energy mix show that use of gas is expected to rise as a result of the shift to low carbon energy sources.”.

“If we examine emissions from the full energy cycle, we quickly realise that without gas, emissions from customer operations will not reduce as quickly as when utilising gas to enable their energy transition, as there are very limited energy and technology alternatives at present.”

In addition to the benefits provided by switching from coal-to-gas both domestically and through LNG exports to overseas markets, there is marked potential for development of newer, future-focused industries built around development of the Beetaloo, such as carbon offsets, and carbon capture and sequestration .

“Flowing from greater gas production in the Northern Territory are fantastic opportunities for more commercial-scale carbon offsets, land-based sequestration, carbon capture and storage developments Such technologies are expected to achieve considerable scale in the next 10 years, generating jobs and economic development for local communities,” Ian said.

“Traditional landowners are already using fire management of their country to both aid conservation and earn income through purchase of carbon credits by resources companies. There is much room for expansion of this industry, as well as growth of on-country sequestration in biomass.

“The generation of value in all of its dimensions for the nation, the Northern Territory, its communities, businesses and individuals is a vital outcome from gas development. Indigenous communities in particular can derive strong, long term economic and social benefits.

“I think the NT as an energy and carbon hub has a very exciting future.”

*Professor Satchwell’s comments and opinions are his own, and they do not necessarily reflect the views of his employer.