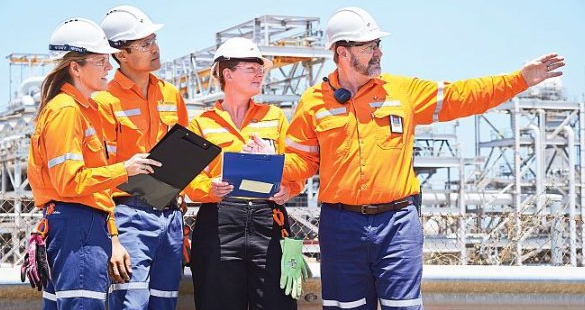 The release of the Western Australian Government’s implementation plan for WA’s hydraulic fracturing inquiry is a step in the right direction and will help provide confidence in the sector, APPEA said today.

The plan has outlined actions to implement the independent scientific inquiry’s recommendations and provides a pathway forward for developing some of WA’s onshore oil and gas resources.

APPEA Chief Executive Andrew McConville said the plan highlighted there were robust regulations in place for onshore exploration and development in WA.

“Industry agrees with the Government that WA has a proud history of safe and responsible oil and gas operations, and the sector will work closely with regulators, stakeholders and regional communities to maintain this world-class approach.”

Mr McConville said it was vital that the recommendations were implemented with a genuine consideration of science and well-known risks.

“Like many other industries, technological advances in the petroleum sector have driven strong environmental and safety performances in recent years,” Mr McConville said.

“WA needs a stable policy framework to ensure certainty and confidence for companies to continue to invest in this important oil and gas state.

“APPEA and its members look forward to working with the WA Government and stakeholders to deliver the implementation plan to allow development of onshore oil and gas and deliver much-needed jobs and economic growth, especially in regional areas.” Download PDF