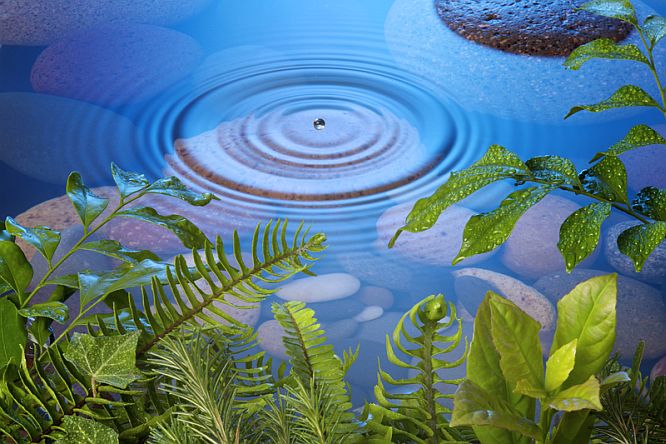 Following a comprehensive review of more than 950 sources of information, including technical reports, published papers and peer-reviewed science, the EPA concluded: “We did not find evidence that these mechanisms have led to widespread systemic impacts on drinking water resources of the US.”

APPEA Chief Technical Officer Rick Wilkinson said the EPA report added to the vast body of credible science which showed that the risks associated with hydraulic fracturing for oil and gas were very low and could be safely managed.

“Around the world there is a broad scientific consensus that natural gas can be responsibly developed and, specifically, that hydraulic fracturing can be safely used,” Mr Wilkinson said.

“For example, the Australian Council of Learned Academies (ACOLA) stated in its comprehensive and peer-reviewed report on shale gas, that the risk of a well casing failure in Australia is low because the industry is committed to ensuring wells are constructed and maintained to the highest standard.

“Recent inquiries conducted by the Northern Territory Government and New South Wales Chief Scientist have also found that risks associated with hydraulic fracturing are no greater than those posed by other industries and can be safely managed through regulation and industry best practice.

“The truth is hydraulic fracturing is a low-risk, reliable and well-understood technology that has been used successfully in Australia for decades.”

Mr Wilkinson said that despite the fact that more than one million wells had been ‘fracced’ in the US, the EPA study found only a few examples of problems caused by surface spills, leaking storage tanks and poorly constructed wells.

He said industry and regulators would closely examine the EPA report to ensure that technologies and operating practices were constantly improving.