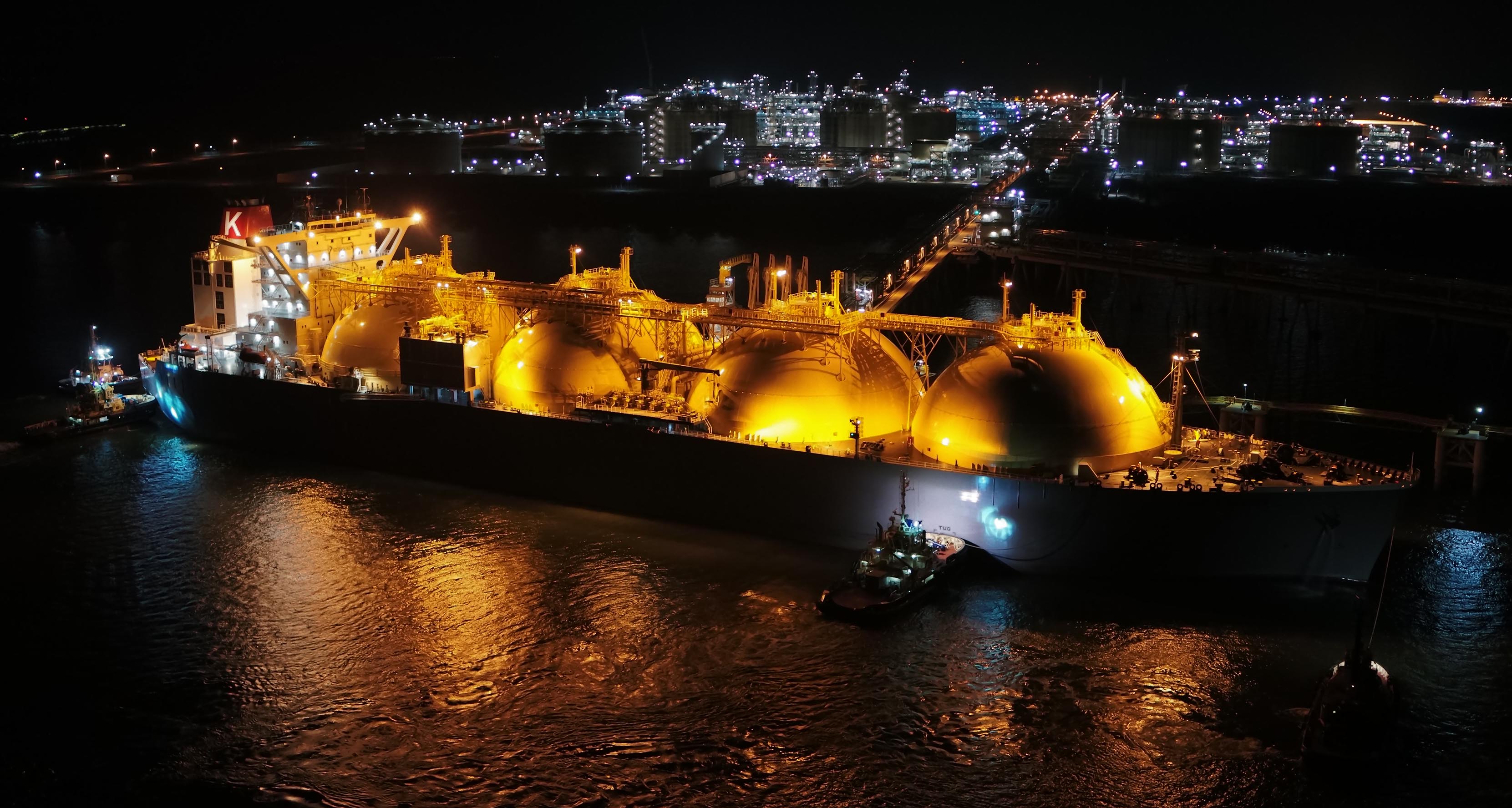 The first shipment of liquefied natural gas (LNG) from the INPEX-operated Ichthys LNG onshore processing facilities in Darwin has been hailed as a milestone for Australia’s growing oil and gas industry.

The US$34 billion Ichthys LNG Project – one of the world’s largest oil and gas projects – is expected to supply more than 8.9 million tonnes of LNG per year over the next 40 years.

“This world-class LNG Project – seven years in the making – will deliver jobs, taxation and export revenues for Australia for decades to come,” Dr Roberts said.

“More than 30,000 people worldwide have worked on this project, including up to 10,000 workers in Darwin during the plant’s construction phase, providing a major economic boost for the Northern Territory.”

Around 70 per cent of the LNG produced by Ichthys will be supplied to Japanese customers, contributing to the stable supply of low emissions energy and meeting demand from Asia and the rest of the world.

Dr Roberts said Australia was reaping the rewards of more than A$200 billion worth of new investments that will see LNG exports surge from 30 million tonnes in 2015 to more than 85 million tonnes by 2020.

“These are major legacy projects that will deliver significant benefits to the Western Australian and Northern Territory economies over many decades,” Dr Roberts said. Download PDF