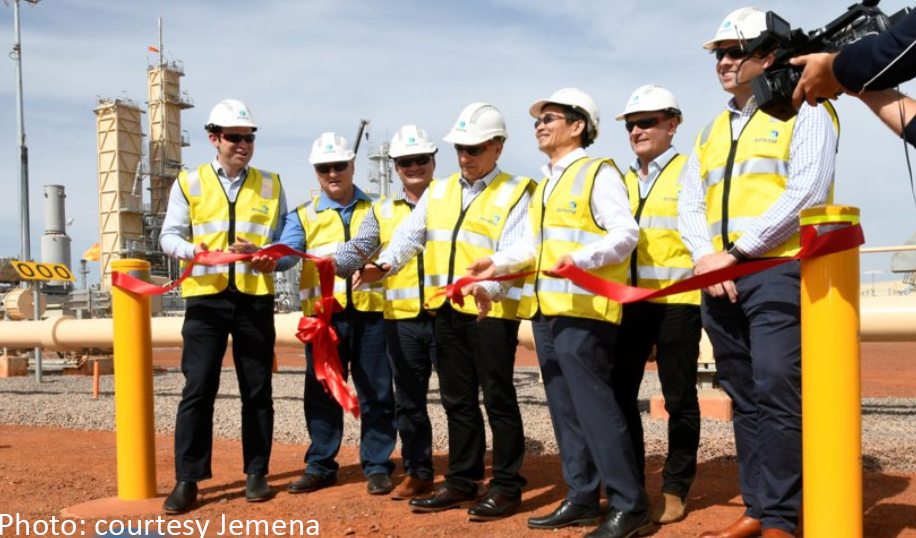 APPEA Chief Executive Malcolm Roberts said the pipeline, built by Jemena, means northern Australia’s abundant gas resources will for the first time be able to be delivered to the gas markets of eastern Australia.

“The new pipeline is another example of the measures the broader gas industry is taking to meet the needs of Australia’s homes and businesses which rely on sustained natural gas supply,” Dr Roberts said.

“The pipeline connection between the Territory and Queensland means gas resources from the Timor Sea and onshore gasfields in the Beetaloo Basin and Central Australia will be able to be delivered to customers from Adelaide to Brisbane as well as regional areas such as regional Queensland which are significant users of gas.”

The pipeline will initially deliver around 90TJs of natural gas each day – around 6% of eastern Australia’s average daily gas use – with the future possible expansion of the pipeline potential increasing that substantially.

The pipeline will further facilitate the development of additional shale and conventional gas resources in the Territory, where gas producers are hoping to resume exploration activity after the lifting of the Government’s moratorium on hydraulic fracturing earlier this year.

The resumption of the activity is contingent on the Northern Territory Government completing proposed updates to its regulatory framework to enable necessary environmental approvals to be processed.