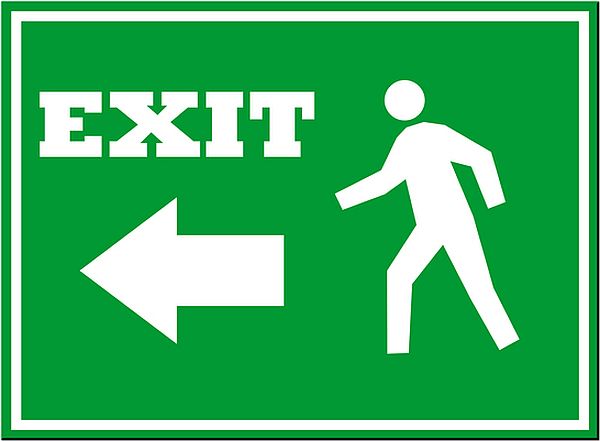 Today’s announced suspension of operations by Metgasco will see jobs lost, economic opportunity forgone and the prospect of almost two decade’s worth of NSW gas supply put into the too-hard basket.

APPEA has been warning for months that ad hoc and politically motivated regulation of the energy sector would have serious consequences. Today’s announcement shows that there is only so much uncertainty that multi-million dollar projects can tolerate.

“It’s a sad day for an Australian company, its employees and their families.

“The decision to suspend exploration is a direct result of obstructionist NSW Government policies that have left industry in limbo for the last two years.

“In addition, the Federal Government’s extraordinary decision yesterday to duplicate existing environmental regulations has created even more uncertainty for an industry trying to address the serious gas supply shortage that is looming for NSW households and businesses.

“We support stable, sensible and robust regulation around our activities based on sound scientific principles, but these politically expedient rule changes contradict COAG calls to reduce red tape and provide investors with certainty and confidence.”

He said: “From June 2012 to the end of the year the Queensland gas industry added more than 8000 people to its workforce.

“Yet the NSW Government continues to ignore economic opportunity, jobs and the crucial need for a safe and secure energy supply. Companies operating in that state added a total of six jobs to the NSW gas industry workforce of 326 people.

“Queensland is getting on with the job of safely developing natural gas from coal seams, creating jobs and revitalising regional communities.

“Companies in that state have contributed $100 million to community projects and 3500 land access agreements have been signed with landholders proving that gas development and agriculture do co-exist.” Download PDF