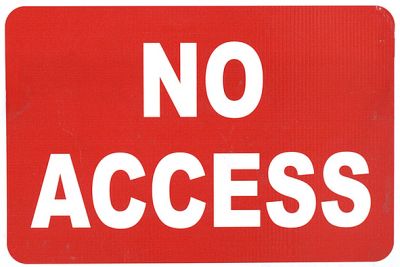 The NSW Government has set a course for higher energy prices in NSW, and undermined investment and jobs for the future.

The Australian Petroleum Production & Exploration Association (APPEA) Chief Operating Officer Eastern Region, Rick Wilkinson said: “We are concerned that the decision today will have serious ramifications for households and businesses given that NSW imports 95 per cent of its natural gas from interstate.

“With long-term gas supply contracts due to expire from next year, today’s decision creating no-go zones will strangle efforts to safely source natural gas. That’s bad news for all users.

“This latest decision appears to be arbitrary and sends a clear signal that NSW is closed for business.”

The Government first implemented a moratorium on natural gas development that lasted 15 months. This was followed by a Strategic Regional Land Use Policy introduced after widespread consultation over the period of the moratorium. Without any warning or consultation, the industry now faces 2km buffer zones.

The introduction of blanket “no-go” zones does not reflect an evidence-based, scientifically driven policy approach. If the NSW government wishes to protect the values of certain areas, it should specify the outcomes required so that project proponents can demonstrate how they can achieve those outcomes.

Mr Wilkinson said: “The NSW Government keeps shifting the goal posts through a red tape laden decision-making process that ignores science and the commendable environmental record of an industry that has been operating in Australian for more than 40 years.

“The fact that NSW’s primary source of natural gas has safely operated in western Sydney for more than a decade has somehow been lost in recent days.

“The experience in NSW stands in stark contrast to Queensland where 18,500 people are now working in the natural gas from coal seams industry and gas is being safely and effectively produced from 3,524 wells.”

APPEA has requested an emergency meeting with the NSW Premier, Barry O’Farrell, to discuss the newly announced requirements. Download PDF