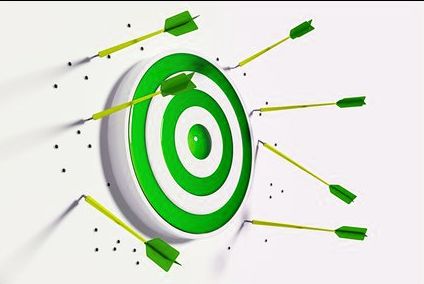 Operating a renewable energy target (RET) in conjunction with a carbon pricing mechanism is driving up the cost of meeting the Australian Government’s 2020 greenhouse gas reduction target and inhibiting the ability of natural gas to reduce emissions, according to the Australian oil and gas industry peak body.

New modelling from BAE Economics commissioned by the Australian Petroleum Production & Exploration Association (APPEA) shows, that with a carbon price now in place, a renewable energy target operating in parallel simply adds to the cost of achieving emissions reduction targets.

APPEA Chief Executive David Byers said: “The central plank of any government policy on greenhouse should be delivering greenhouse abatement at least cost to the energy consumer and the national economy. But the RET substantially increases the cost of abatement.”

The BAEconomics research – Implications of the RET for the Australian Economy – analysed and modelled the RET’s implications for the Australian economy over the period out to 2030. It found that:
• Combining the carbon pricing mechanism, an emissions trading scheme (ETS) with the RET is significantly less efficient than a standalone ETS in achieving a given level of emissions abatement;
• The RET is less efficient at achieving emissions reductions because it forces higher cost renewable energy into the electricity generation mix at the expense of lower cost emissions abatement opportunities, including gas-fired generation;
• The Government’s planned carbon price mechanism which would link the Australian ETS with the European ETS (“ETS_EU”) when combined with the RET will reduce Australia’s economic output (GDP) by $6.5 billion more than would the standalone ETS_EU carbon price mechanism; and
• A combined ETS_EU and RET policy reduces gas fired generation compared with the carbon price alone by 2,313 gigawatt hours in 2020.

Two Productivity Commission reports (2008 and 2012) and the 2008 Garnaut Climate Change Review also found the RET to be a costly approach to achieving greenhouse gas reduction targets.

The modeling forms part of APPEA’s submission to the Climate Change Authority’s review of the RET scheme. The APPEA submission finds the RET is an economically inefficient policy operation that should be discontinued. But if the RET is retained, APPEA recommends:
• that the fixed gigawatt hour target should be revised down to reflect the level that achieves the 20 per cent by 2020 commitment;
• the partial exemption certificates (PEC) provided to trade exposed industries, including LNG, to offset costs of the RET be increased to 100 per cent; and
• amendments to the operation of the self-generation provisions contained in the current legislation.

APPEA’s submission to the Climate Authority’s RET Review and the BAEconomics report, Implications of the RET for the Australian economy, are available here. Download PDF