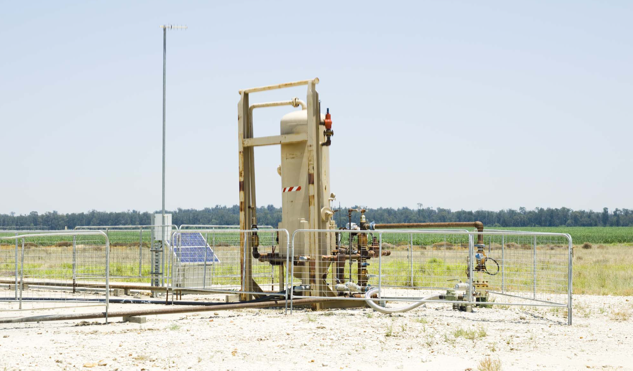 The oil and gas industry today condemned the South Australian Government’s backflip on enshrining in legislation an unnecessary, unscientific 10-year ban on hydraulic fracturing in the state’s South East.

“It is disappointing to see the state government align with the Greens and an opportunistic Independent by changing its position on a legislated moratorium,” said APPEA SA Director Matt Doman.

“In doing so, the government is playing short-term politics with an industry making a vital contribution to the state’s economic and energy security.

“Just weeks ago, the Marshall Liberal Government sensibly rejected a Greens bill seeking to lock the moratorium into legislation.

“Today’s decision puts at risk the state’s hard-won reputation as a stable policy environment in which resources companies could invest.

“The backflip comes just as political leaders elsewhere are highlighting the need to secure new gas supplies and attacking unscientific bans in other states.”

The oil and gas industry has been a significant contributor to SA’s economy and community for more than 60 years and can play a key role in continuing to develop much-needed energy resources in South Australia.

“The Liberal Party’s policy of imposing a 10-year moratorium on the use of hydraulic fracturing to develop natural gas resources in the South East of South Australia, although opposed by our industry, was clear before this year’s election and since,” Mr Doman said.

“Continuing to play politics with this policy is unnecessary. There are no companies with any plans to use fracking in the South East, but political posturing that pretends this established safe and sustainable practice threatens the environment or can disadvantage existing land users undermines confidence in the industry wherever it operates.

“The policy ignores the decades-long track record of our industry in the region and the fact that the South-East relies heavily on ongoing, secure gas supply.

“Thousands of homes in Mount Gambier and hundreds of jobs in the region rely on a secure supply of natural gas.” Download PDF