Statoil move a boost for exploration in Great Australian Bight

Statoil move a boost for exploration in Great Australian Bight 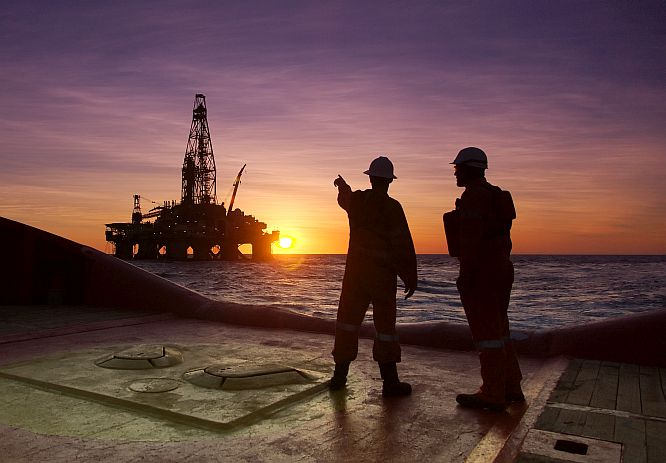 APPEA welcomes the announcement that the global energy company, Statoil, will pursue plans to explore for oil in the Great Australian Bight.

Statoil has signed a swap agreement with BP and has been granted regulatory approval to take over two exploration permits and extend its work program in the Great Australian Bight.

The Norwegian-based Statoil now joins a number of other companies, including Chevron, in pursuing explorations plans in the Bight.

“Statoil is a major player in the global oil and gas industry with operations in Europe, Africa, North America and Brazil,” Mr Doman said.

“Today’s announcement is good news for South Australia and a vote of confidence in the Great Australian Bight’s potential as an oil-producing region.”

A Senate Inquiry reported last month with a clear majority of its voting members supporting oil and gas activities in the Bight, subject to robust regulatory standards.

“Australia has had, for decades, a safe, sustainable petroleum industry offshore Victoria, Western Australia and the Northern Territory.  There is absolutely no reason South Australia cannot also support exploration and development in harmony with its marine environment,” Mr Doman said.

“The economic benefits could be enormous.  While it is very early days, success in the Bight would attract substantial investment to South Australia and see significant local job creation.” Download PDF