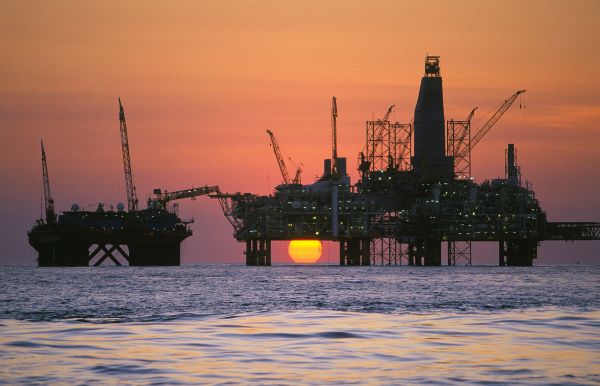 Australia’s oil and gas industry continues to make a significant contribution to the Australian economy, according to new financial data released by APPEA today.

APPEA’s 2017-18 Financial Survey – the 31st instalment of the survey outlining the financial performance of the sector – showed the Australian oil and gas industry’s major tax, rents and royalty contributions of around $5.8 billion.

Rebounding from a record operating loss of $7.6 billion in 2016-17, the 2017-18 survey showed the industry recorded an overall profit of $6.88 billion.  The result was driven by an increase in oil and gas sales revenue of approximately 61 per cent to $54.3 billion in 2017-18 on the back of higher production volumes and improvements in the petroleum price.

APPEA Chief Executive Andrew McConville said while the industry returned to profit, the sector’s payments to governments continued to be significant with an increase from $4.6 billion in 2016-17 to an estimated $5.8 billion in 2017-18.

“There’s no doubt the industry continues to be a major driver of Australia’s economy,” Mr McConville said.

“The survey showed the 2017-18 payments to governments for the industry was around 50 per cent higher than the previous surveyed period in 2016-17.

“Over the past decade, the industry has made more than $77 billion in payments to governments with $149 billion contributed since 1985.  We’re clearly paying our fair share of taxation.

“The overall economic contributions the sector makes are significant, including investing $350 billion over the past decade, $50 billion worth of LNG exports in 2018-19 and supporting 80,000 jobs.”

However, Mr McConville said confidence and certainty were needed for the industry to continue to underpin the economy.

“Reforming royalty systems around natural resources remains high on our agenda and we are working closely with governments on this important issue,” Mr McConville said.

“Uncertainty obviously impacts on investment decisions made by companies.  We want to work closely with government to minimise intervention in markets to create a fair tax system that works and creates certainty and confidence for the sector.”

The Financial Survey results can be found here. Download PDF