Upper House Inquiry report would keep NSW in the cellar

Upper House Inquiry report would keep NSW in the cellar 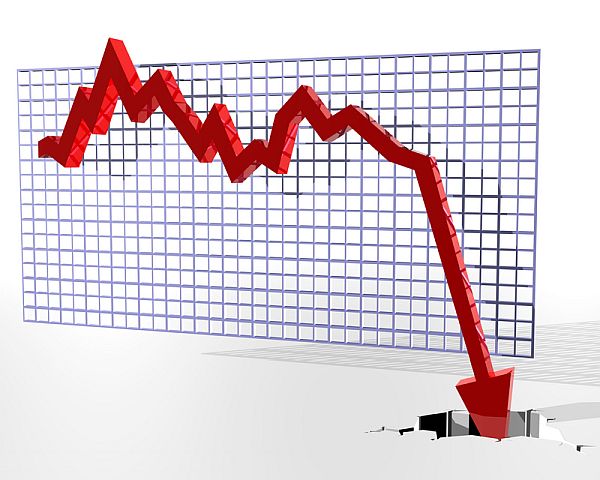 The Australian Petroleum Production and Exploration Association (APPEA) says the recommendations of a report released today by the NSW Upper House would have dire consequences for households and industry that rely on gas supplies at a competitive price.

Mr Wilkinson said: “This report would make NSW the cellar dwellers of the Australian economy at a time when the world is thirsty for cleaner energy sources.

“It aims to do little more than stifle the state’s extraordinary opportunity to diversify energy supplies and revitalise rural and regional communities.

“While inquiries like this attempt to mire NSW in red tape, Queensland and Western Australia are leading the way.

“Through sensible and responsible engagement between governments, industry and rural and regional communities the competitive advantage in those states is now clearly defined.

“Already Queensland’s CSG industry has created more than 12,000 jobs, supplies a third of Eastern Australia’s natural gas and is set to contribute almost a $1 billion a year in state government taxes.

“Small businesses in rural and regional communities are thriving, farmers have additional income streams and jobs are staying in country towns.”

Mr Wilkinson said: “The Upper House report is astonishingly inconsistent, as it on one hand wants to constrain gas production, yet on the other argues for higher royalty payments from the very industry it is seeking to stall. They want to argue about how to divide a pie that they won’t let anyone bake.”

An ACIL Tasman report released in November on the economic significance of coal seam gas in NSW found the industry would make a major contribution to the state’s economy by producing 12 million tonnes per annum of liquefied natural gas.

Without an increase in gas production it found NSW employment would fall by an average of 5362 annual full-time equivalent positions and real income would fall $73 billion on aggregate over the period to 2035. Download PDF