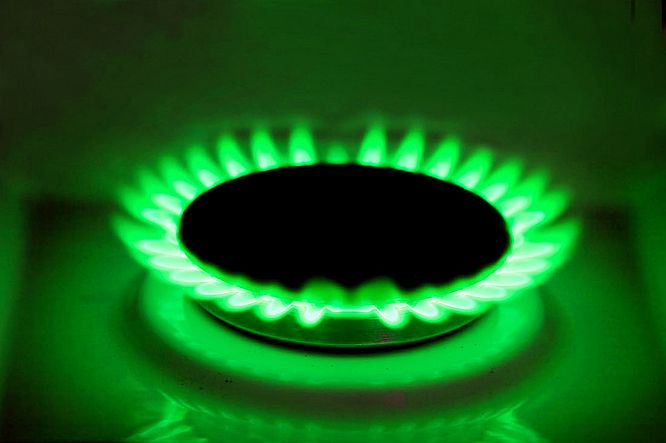 Australia should seek to emulate the United States in slashing its emissions through increased use of natural gas for generating electricity.

“Energy-related emissions in the US in the first half of 2016 were at their lowest level since 1991, having fallen about 13 per cent since their peak in 2007,” said Dr Roberts.

“The biggest reason for this dramatic fall is the increased use of natural gas.

“Australia should take this lesson to heart. We should be using more of our gas in the generation sector where its reliability and flexibility makes it the perfect partner for renewables. On-call gas-fired generation ensures energy security.

“Instead, we have the crazy situation where gas-fired generation is being squeezed out of the market by low-cost coal and subsidised wind and solar power. Instead of more gas we have ‘disappearing gas’.

“This is despite advice from the Climate Change Authority that Australia must triple its use of gas in electricity generation by 2030 if we are to achieve our emissions reduction targets.”

But expanding gas-fired generation demanded a corresponding expansion of gas production at a time of subdued prices and record low exploration activity.

Dr Roberts said the Independent Review into the Future Security of the National Electricity Market by Dr Alan Finkel AO was an opportunity for Australia to get its gas policies right.

“One of Dr Finkel’s key recommendations should be the immediate removal of bans and moratoriums on natural gas supply on the east coast,” Dr Roberts said.

“There are other initiatives that governments should consider to encourage more gas-fired generation, such as allowing gas projects access to funding from the Clean Energy Finance Corporation and the Northern Australian Infrastructure Fund.

“Gas has a critical role to play in a low-emissions future as both a replacement for coal and a partner for renewables.”

APPEA’s submission to the Finkel Review can be found at this link. Download PDF