‘Water trigger’ – a political fix for a non-existent problem

‘Water trigger’ – a political fix for a non-existent problem 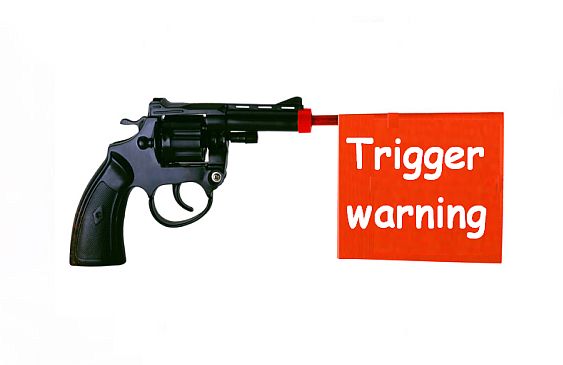 Today’s proposal by Federal Labor to extend the ‘water trigger’ to shale and tight gas projects will not improve environmental protection but it will discourage much-needed investment in developing new gas supplies for Australian industry and consumers, Australia’s peak oil and gas body has warned.

“The water trigger was a political fix by the Gillard government to secure Tony Windsor’s vote in 2013.  There was no regulatory impact assessment and no evidence that State regulation was deficient.  While adding another layer of costly Commonwealth regulation, the trigger did not add any new scientific assessment or evidence.”

As the Department of the Environment noted: “The introduction of the water trigger did not change the process for seeking and considering advice from the Independent Expert Scientific Committee.”

Dr Roberts said: “The trigger duplicates state regulation, applies to two industries only, and discourages investment in developing the new gas supplies Australia needs.  It has been opposed by both the resources sector and the National Farmers’ Federation.

“The potential impact of unconventional gas developments on water has been exhaustively assessed by reputable, independent reviews such as the Australian Council of Learned Academies, the New South Wales Chief Scientist and the Hawke Review.

“The consensus is that, with effective regulation, these projects are low-risk.

“The gas industry’s use of water is far less than many other industries.  The water produced from extracting coal seam gas represents about 0.03% of the water held in the Great Artesian Basin – much less than the annual recharge of the Basin.  Ninety seven per cent of that water is used by farmers and industry or returned to aquifers.

“In the Northern Territory, the Hawke review found that a large shale gas industry would use no more water than the water allocated to some individual pastoral properties.

“It is very disappointing that Labor should again play politics with the gas industry.  The solution to bad policy is not more bad policy.

“The trigger serves no useful purpose – far from being extended, it should be repealed.